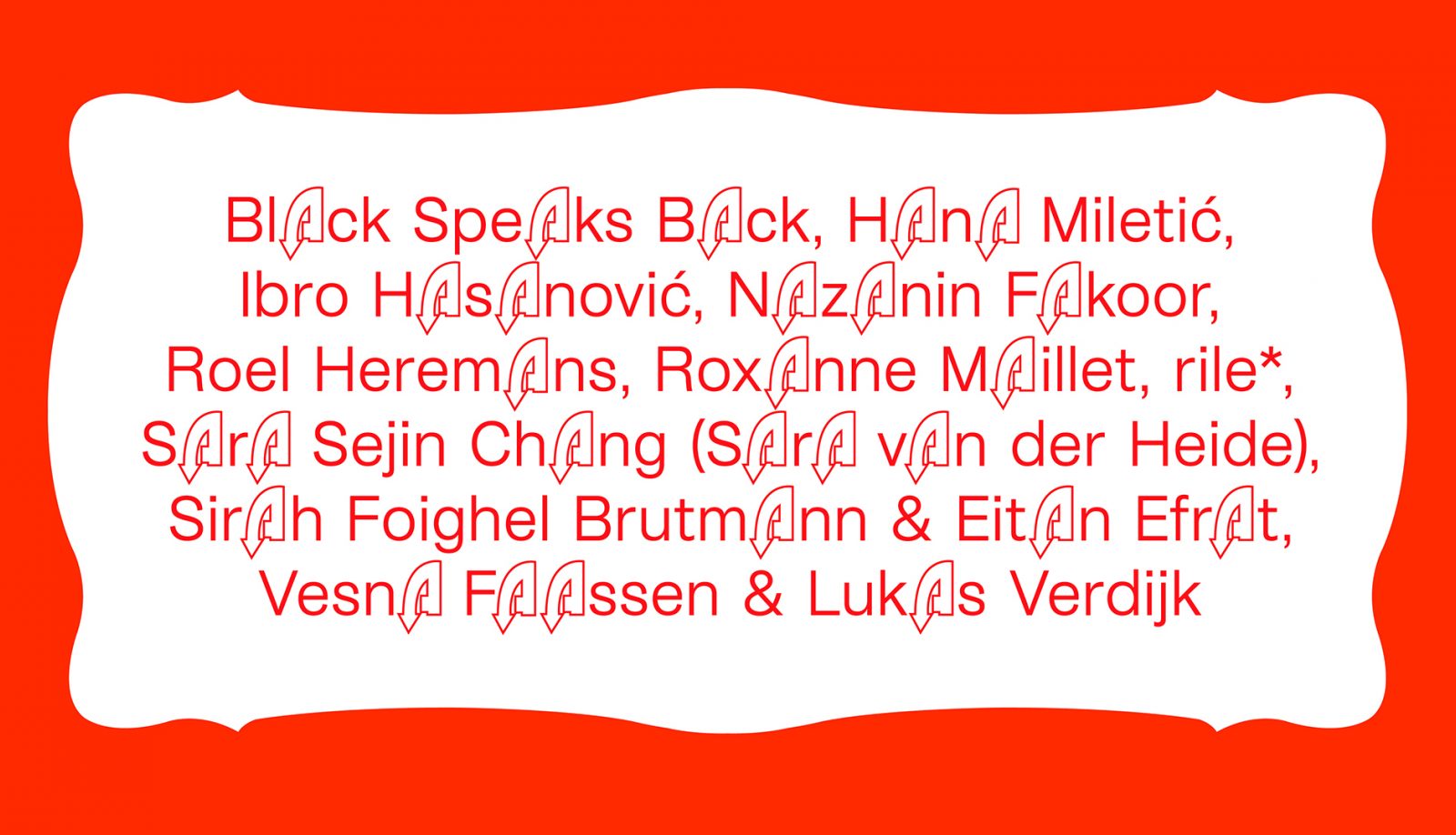 The exhibition is currently closed due to COVID-19 measures. However, Ibro Hasanović’s installation will remain on view in the window of 23 Quai du Commerce.

The group exhibition 23 Quai du Commerce, 1080/1000 Bruxelles brings together artists who engage with Brussels as a dynamic field of critical research and creative expression. Presenting a wide range of practices, including video, textile, sound, design, and publications, it comprises a range of backgrounds and aesthetic sensibilities that are alternately poetic, political, subjective, or collective.

Even though its title references the 1975 Chantal Akerman film Jeanne Dielman, 23 Quai du Commerce, 1080 Bruxelles, the exhibition does not address the figure of Akerman or her work directly. Instead, it freely explores some of the underlying themes of the film, including loss, repetition, ritual, and the challenges of belonging to a particular place or community. In this way, the exhibition is both a bridge between Brussels in the 1970s and Brussels today and between the two physical places of speculative narration in which it is set: the exhibition space at ARGOS and the now iconic address the film references, 23 Quai du Commerce, merely a few footsteps away from each other.

At a time when individualism and withdrawal often take precedence over participation in urban space, the exhibition stresses the importance of cooperation as a driving force of social bonding and artistic processes. Additionally, it adds the perspective of what has been gained instead of what has been lost in the decades since the release of Chantal Akerman’s film, while encouraging radical openness to those who live differently.

* Our title highlights a factual error: Chantal Akerman used the "wrong" zip code for the address of Jeanne Dielman, 23 Quai du Commerce, 1080 Bruxelles, a street that is in fact in 1000 Bruxelles, the centre of the city. 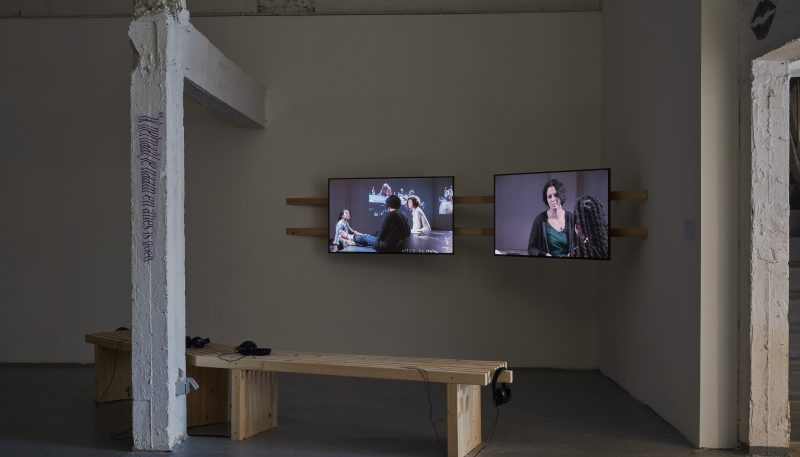 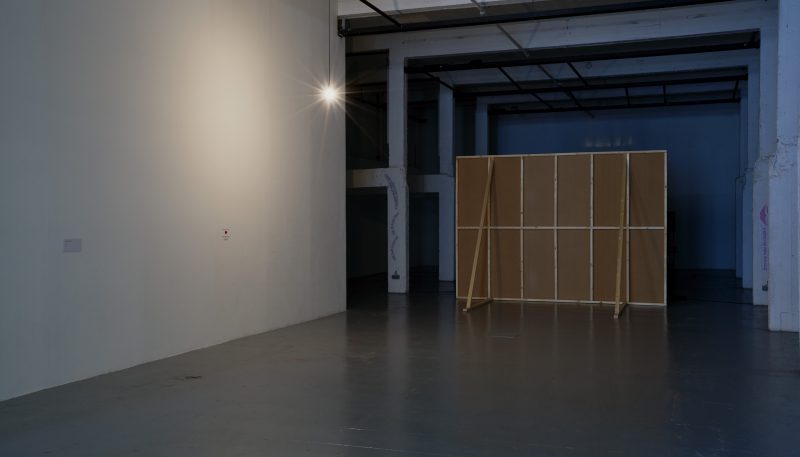 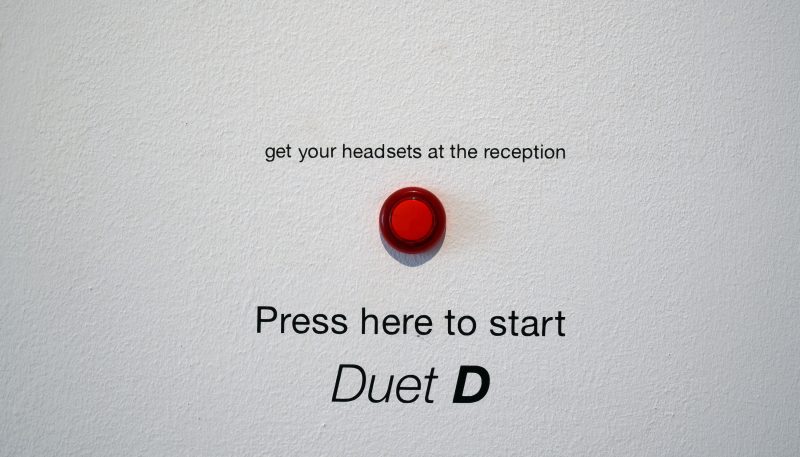 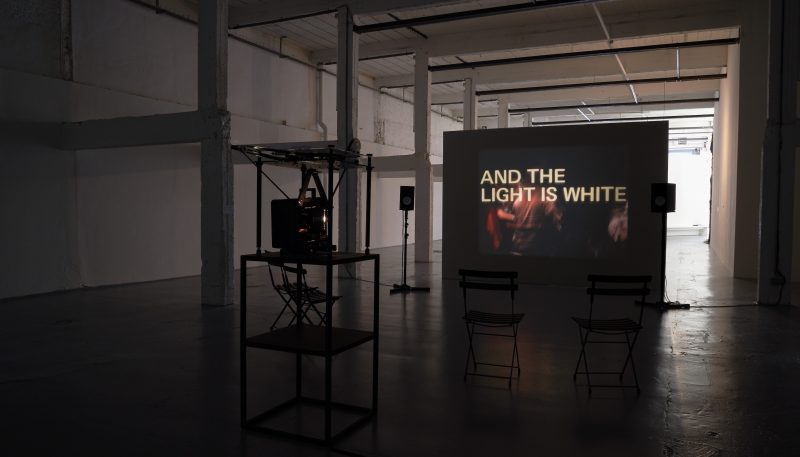 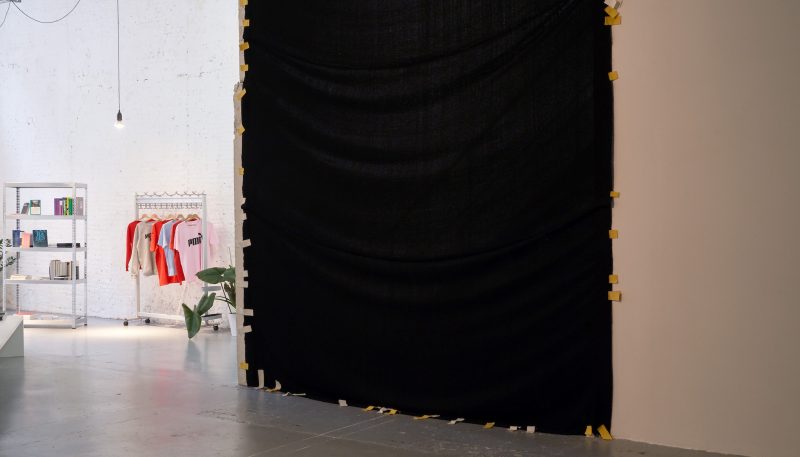 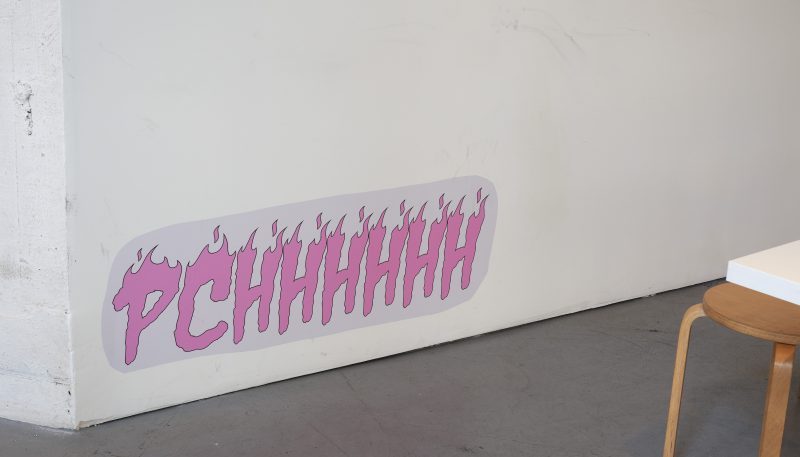 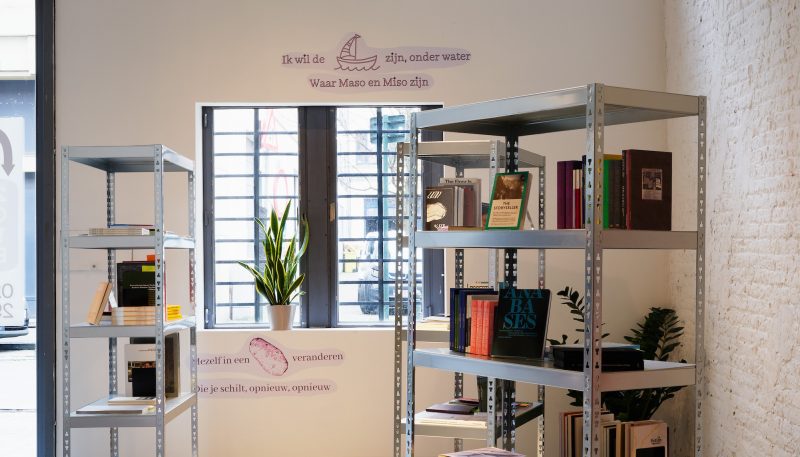 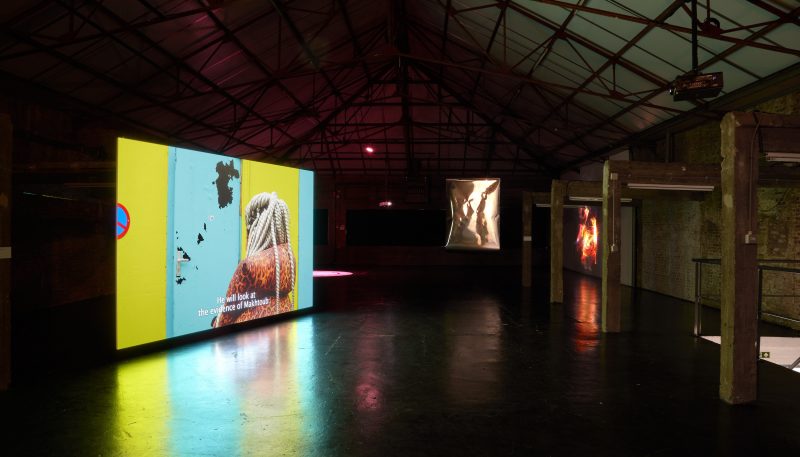 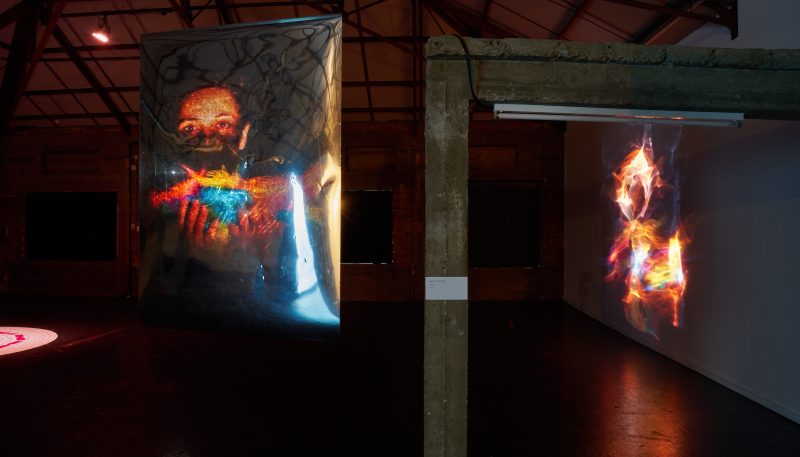 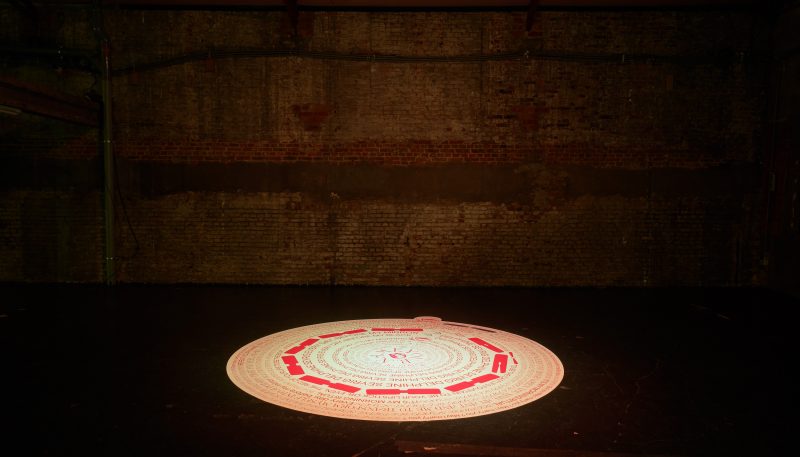 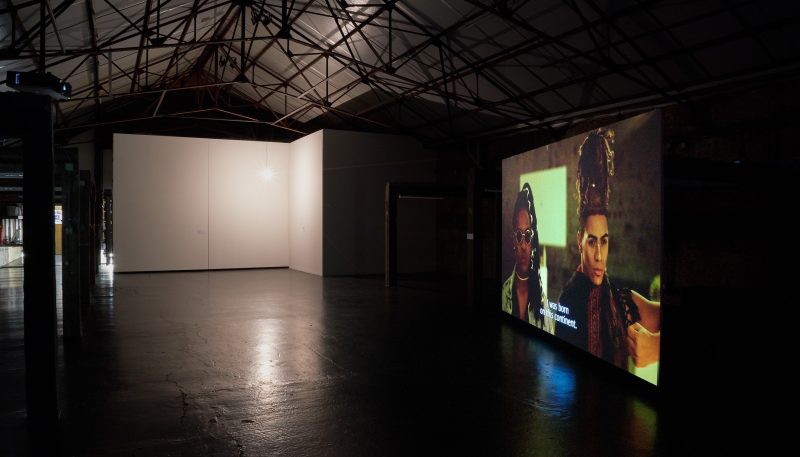 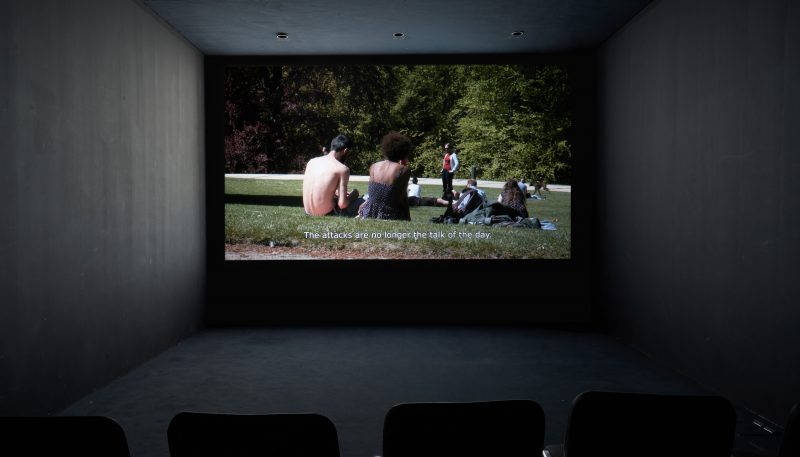 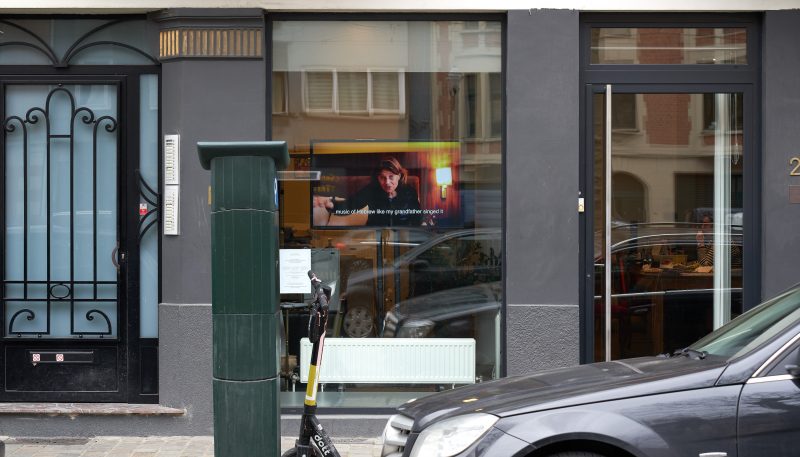