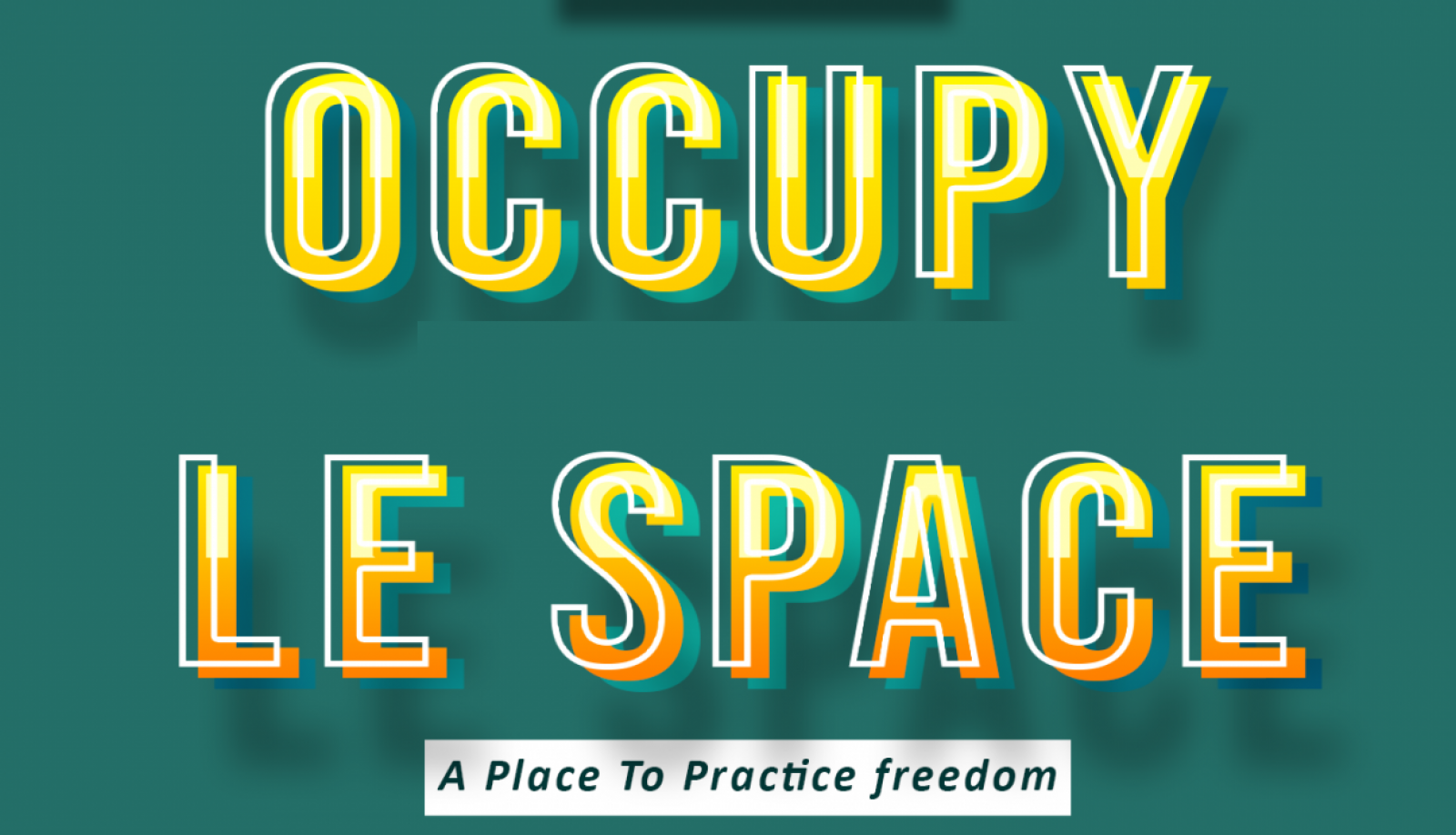 Le Space is a lab within the hybrid context of the contemporary metropolis through which tomorrow's house of culture takes shape. During this session, the overall strategy and political vision of Le Space as 'a friendly takeover from bottom up' will be presented and shared with the public.

Le Space is an “aRtivist production house” that links various emancipatory struggles to one another from within artistic perspectives, emphasising the intersections between discrimination of gender, gender identity, sexual identity, ethnic identity, body type, age, social status, disability, or beliefs.