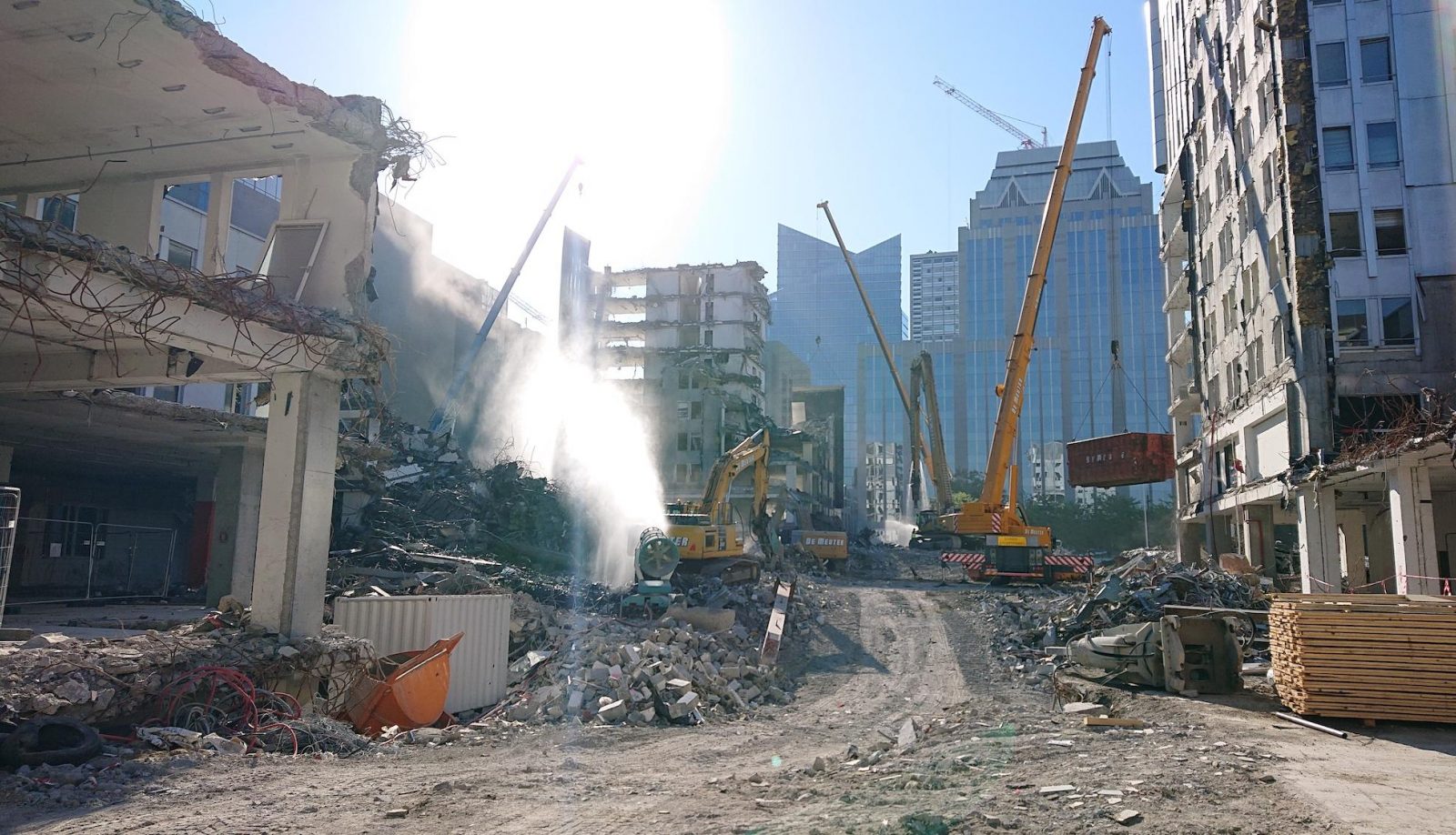 Who owns the city? How can we reclaim it? Following an introduction of Permanent, this session launches a collective exploration of anti-speculative urban developments for Brussels. Departing from four positions – Culture, Commons, Vacancy, Squat – invited field experts will guide a break-out session to collectively imagine urban action anew.

Permanent is a practice-based initiative investigating alternative understandings of real estate ownership by looking into new models proposed by cooperatives and other “commoning” activities. Its aim is the development of a much-needed infrastructure for artistic creation in Brussels without contributing to a process of gentrification and profit-driven urban development.