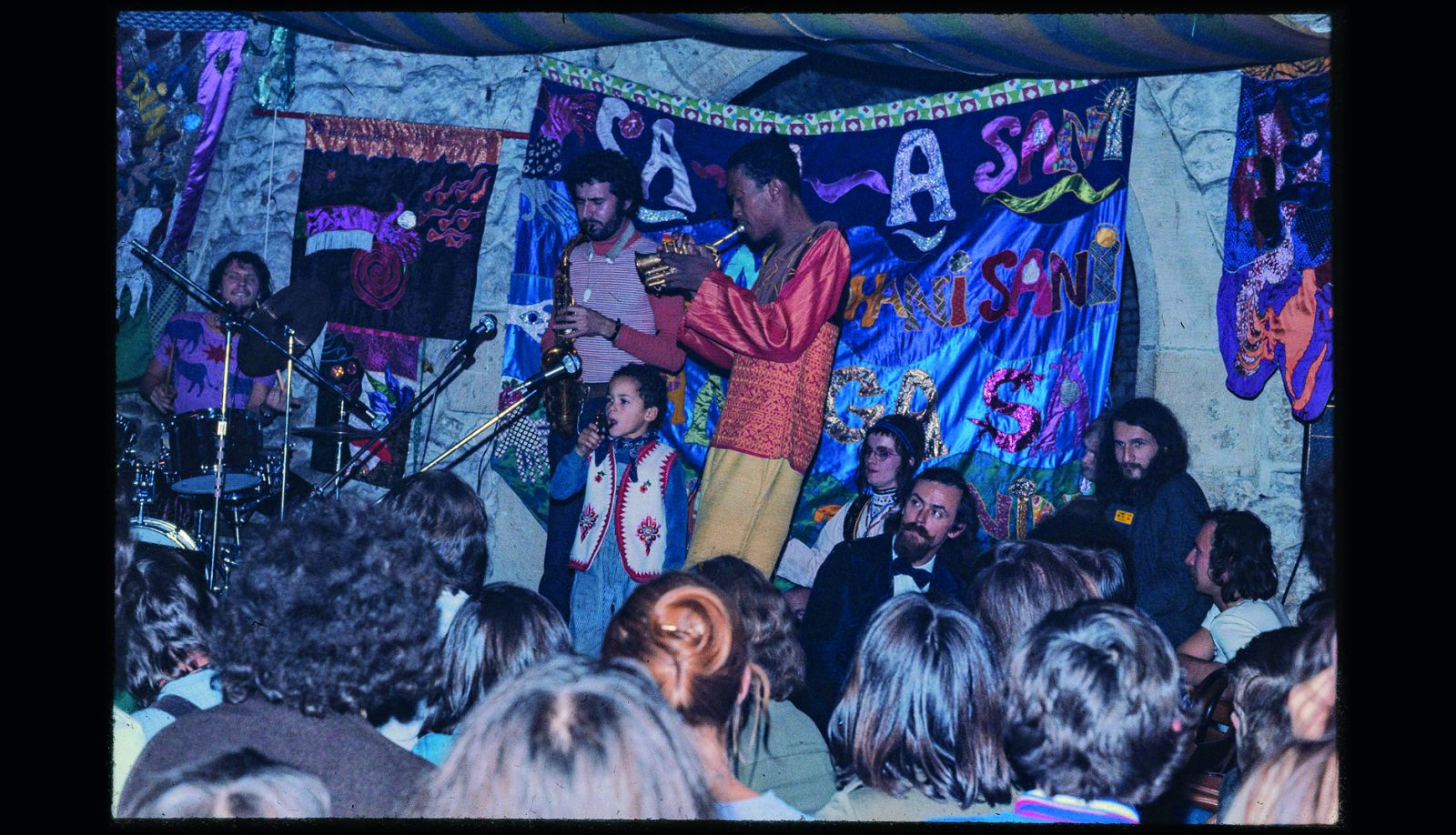 The curatorial talkthrough is an insider's introduction to the argos exhibitions. The aim is to facilitate a dialogues between artist(s), curator(s) and the public. The talkthrough consists of context-specific reflections on the exhibited work, of sharing thoughts and knowledge about the exhibition's production process and of trivial and less trivial matters, such as stories, gossip, and jokes encountered by both the artist(s) and curator(s) along the way.


Lawrence Kumpf, Naima Karlsson, and Niels Van Tomme – the curators of our Don and Moki Cherry: Organic Music Societies exhibition – will stroll through the exhibition space with visitors, sharing thoughts about their own experiences and personal connections with the works of Don and Moki Cherry.

Places for the curatorial talkthrough are limited. Please make a reservation by contacting Katoucha at info@argosarts.org or 02 229 00 03. 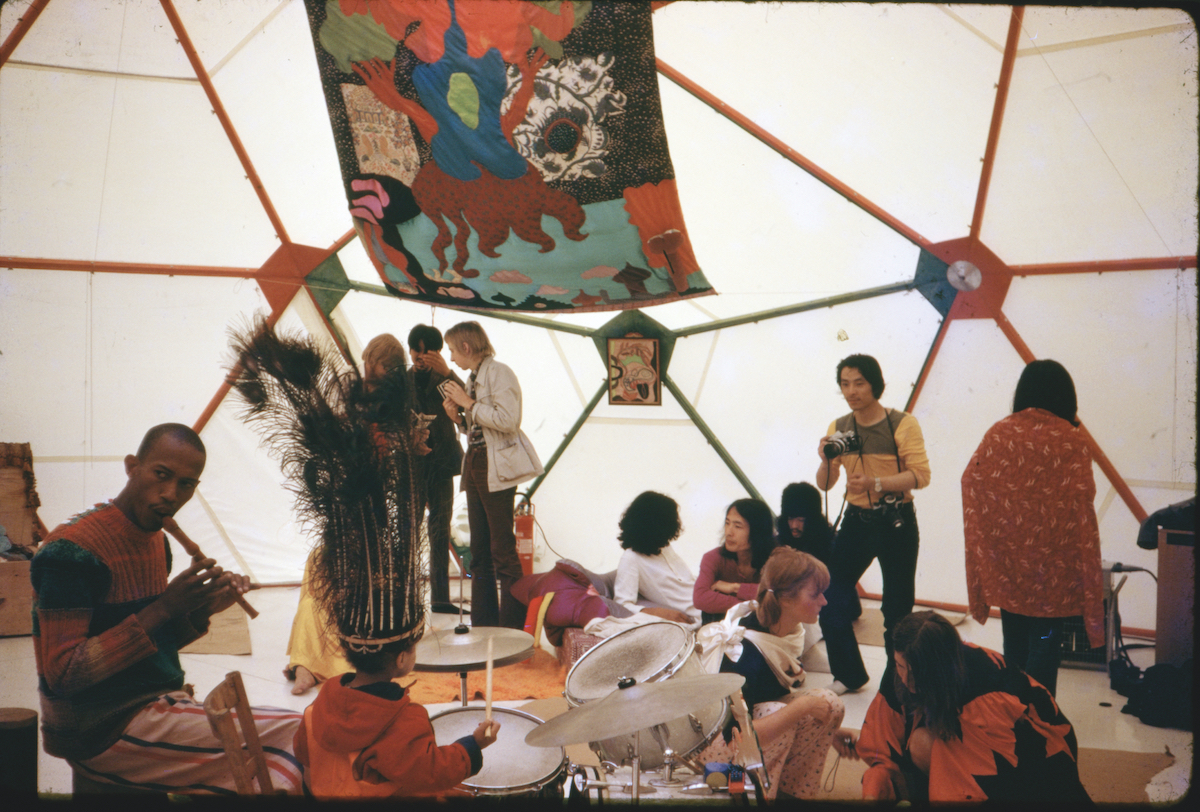 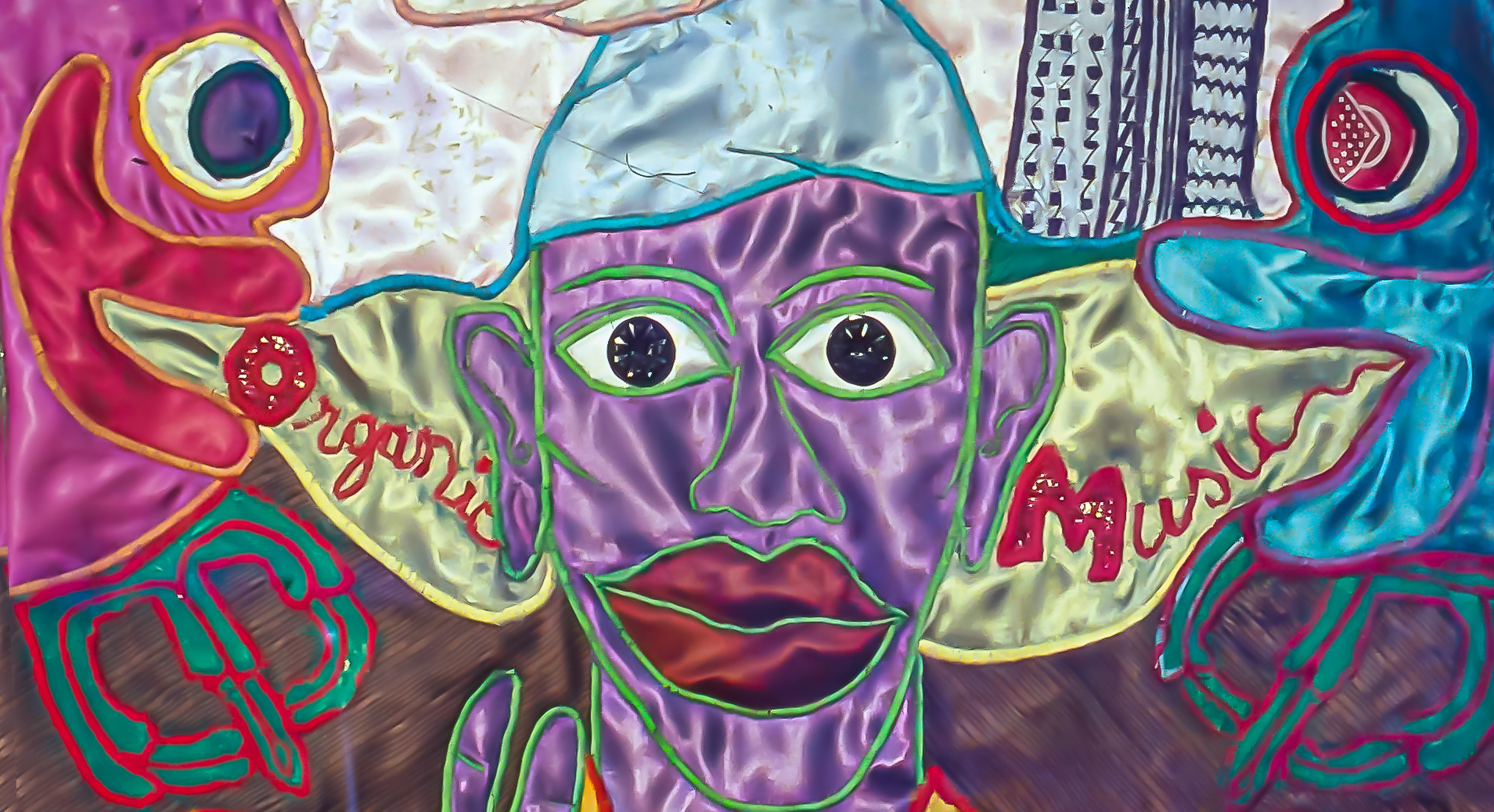