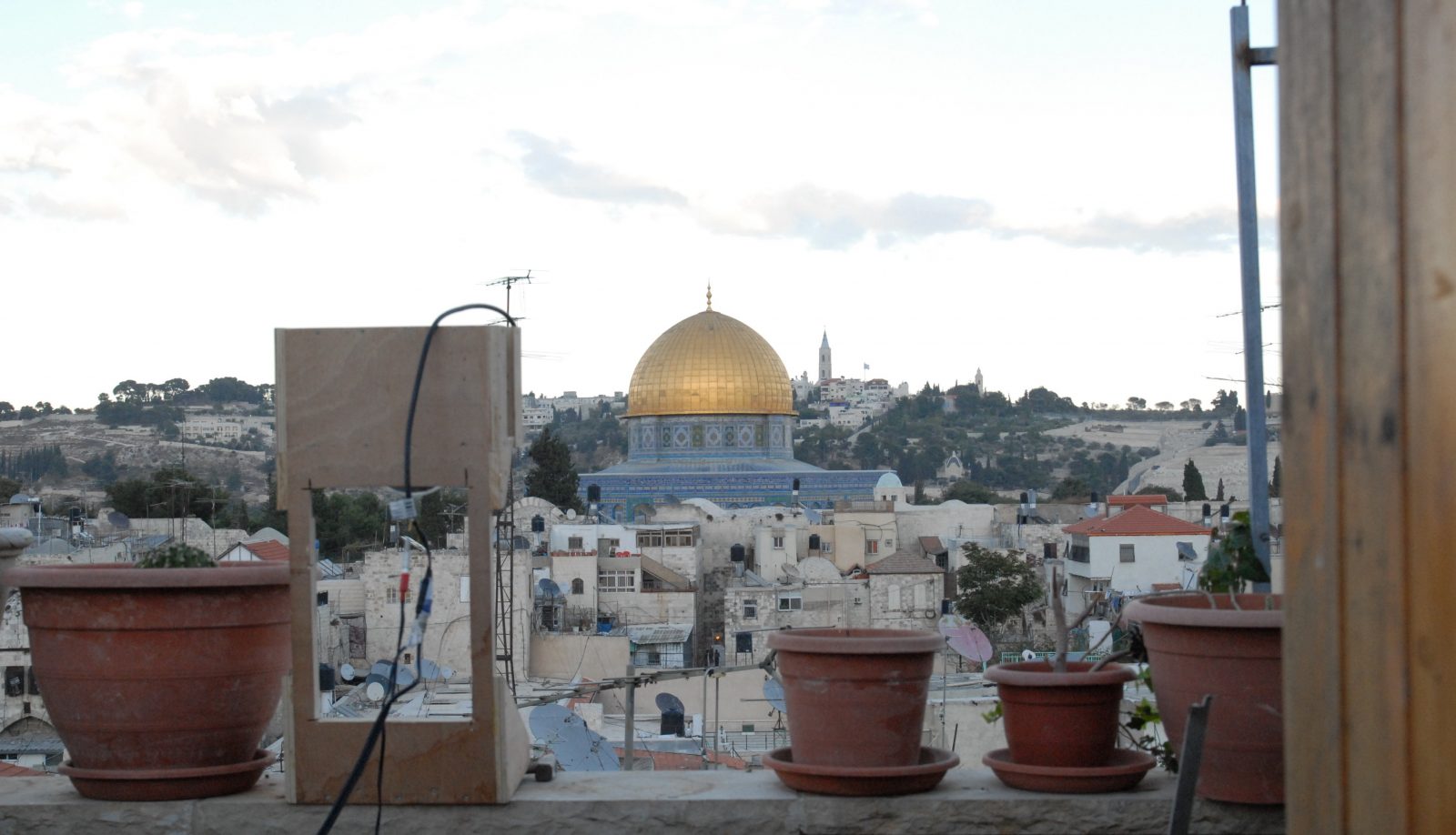 CAMP, The Neighbour Before the House, working still of CCTV on roof, Old City, Jerusalem, 2009

Beginnings is an exhibition tracing some of the conceptual and artistic origins of CAMP, a Mumbai-based studio for transdisciplinary media practices.

Since 2008, CAMP has built a steady reputation for exploring the emancipatory possibilities of image-making, archival practices, distribution, and viewership through artistic projects and interventions. They aim to challenge our understanding of technology and infrastructure, while bringing knowledge and the reversal of power dynamics to the fore.

Beginnings, however, goes back in time.

Revisiting a number of formative artworks from 2001-2008, a period of their output that predates the establishment of CAMP, the exhibition addresses some of the fundamental elements that would subsequently come to define the studio’s main artistic concerns.

Beginnings destabilizes traditional notions of image-making. It speculates on fundamental questions of the nature of film and video through site-specific spatial and technical interventions. It invites us to look behind digital images as they materialize, to position ourselves inside a video camera apparatus, to explore the lowest-bandwidth phenomenon we could call “a film”, to think about energetic distributions and subject awareness, or to simply look outside a window and think about a neighbourhood of images. Displaying these primary, precise interventions and actions, the exhibition asks which new rules, materials, and sensibilities are needed to construct images of the world, almost from scratch.

Additionally, Beginnings connects these questions to two later works by CAMP that most directly translate these initial experiments into fully realised film projects. The exhibition as a whole thus points towards fundamental shifts in image-making ground and agency: away from its producer towards its subjects and environments, while heightening our sensory awareness of this shift. 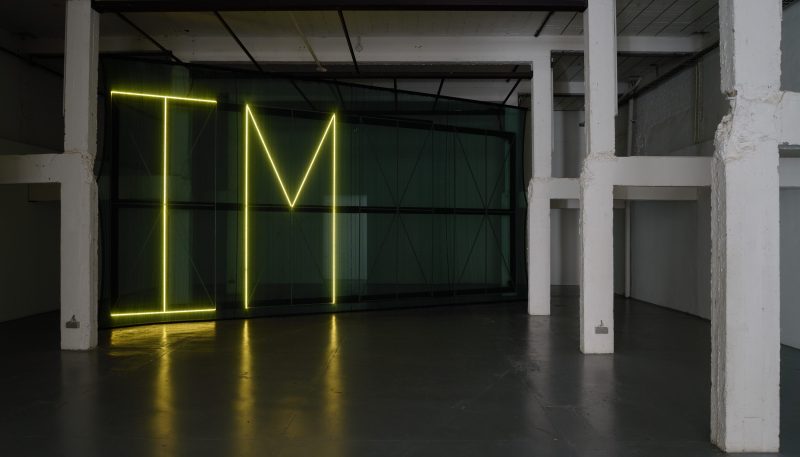 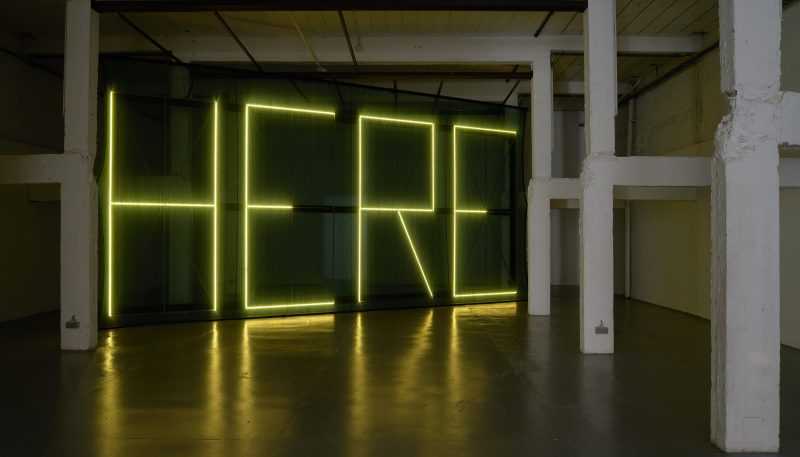 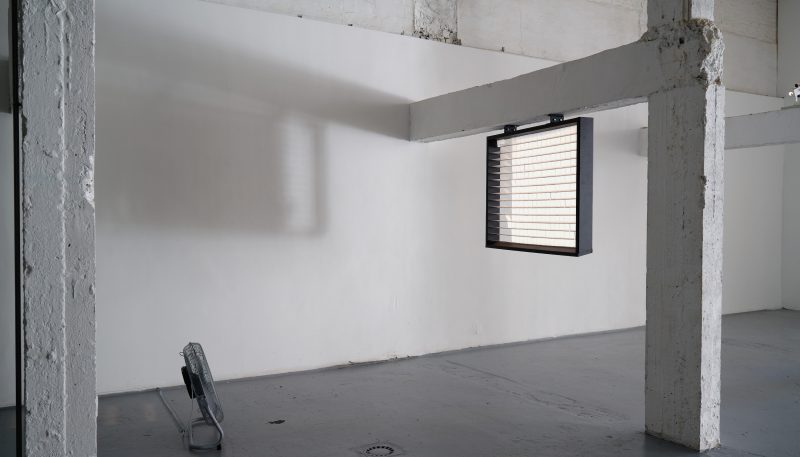 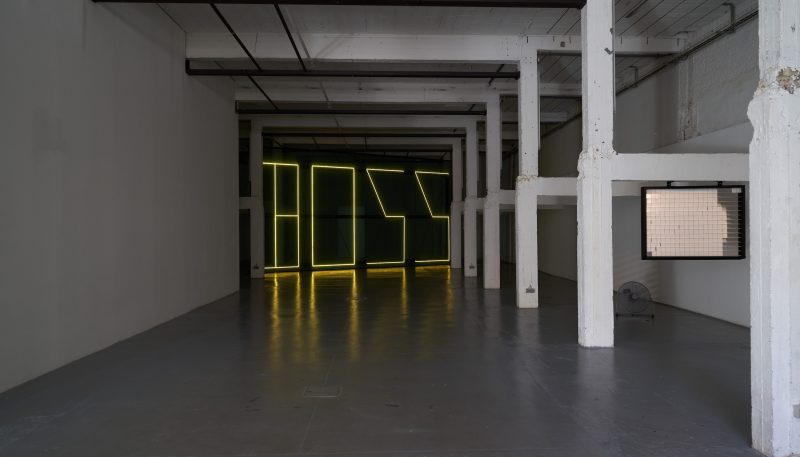 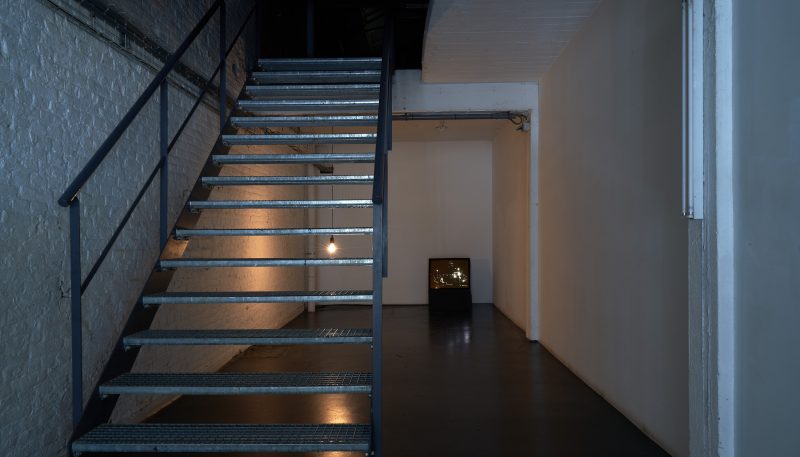 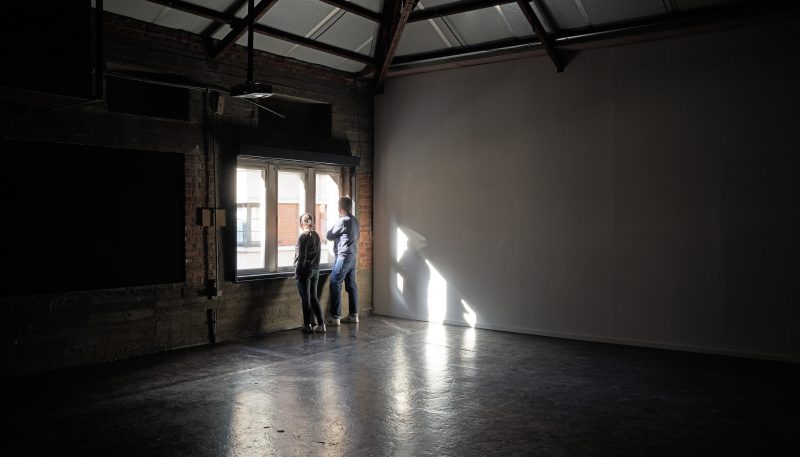 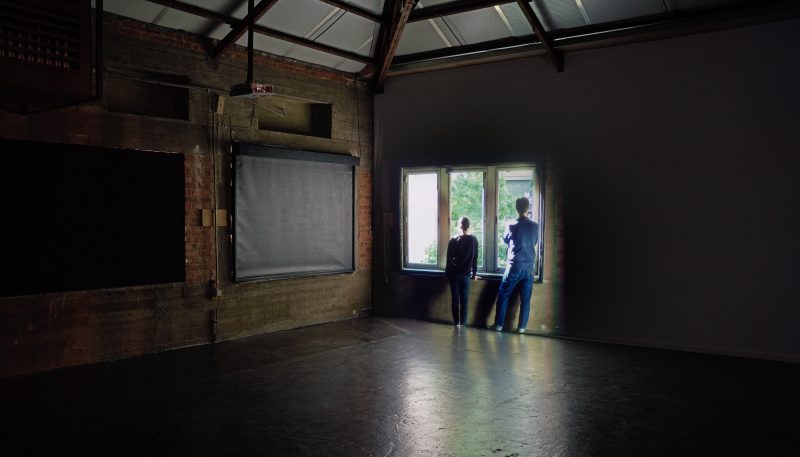 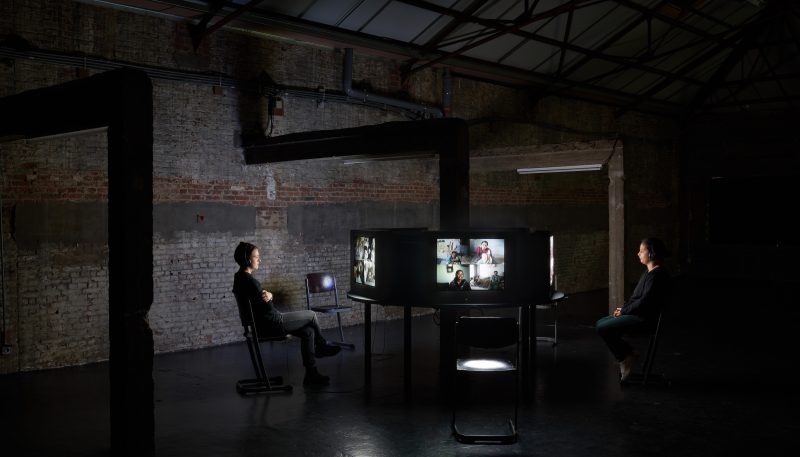 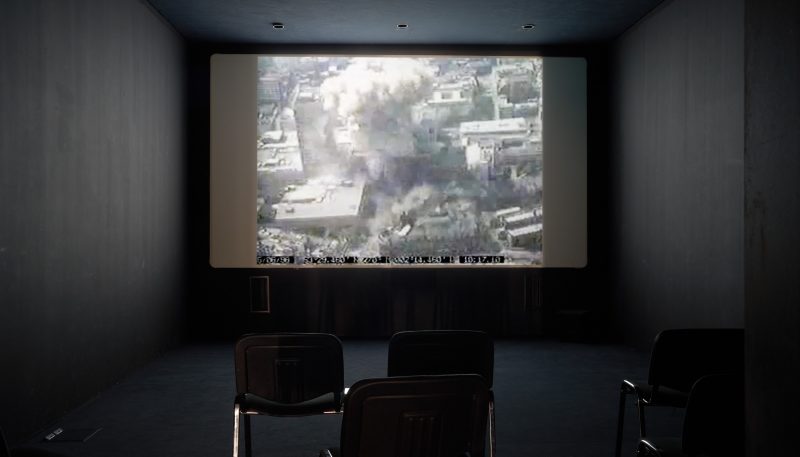