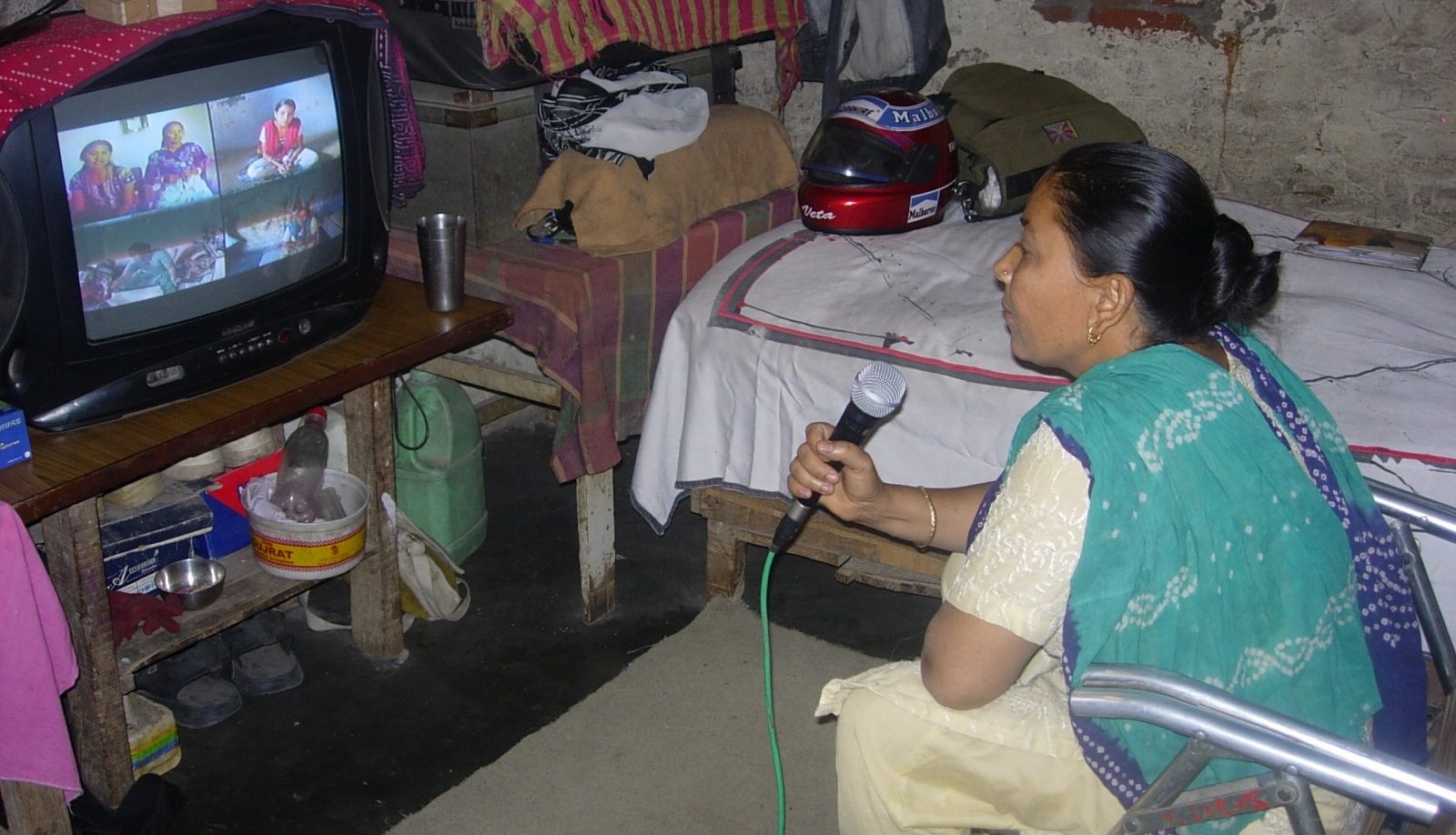 Beginnings have possibilities, and they evolve in different ways that are not predictable at first.

In this talk by Shaina Anand and Ashok Sukumaran, we are taken on an evolutionary journey of CAMP's artistic process, and its intersection with practices of situated activism, alternative cinema, software and hardware objects, and some future-oriented ideas of "infrastructure as culture" in a South Asian context.

Propositions is organised in the framework of the exhibition Beginnings.