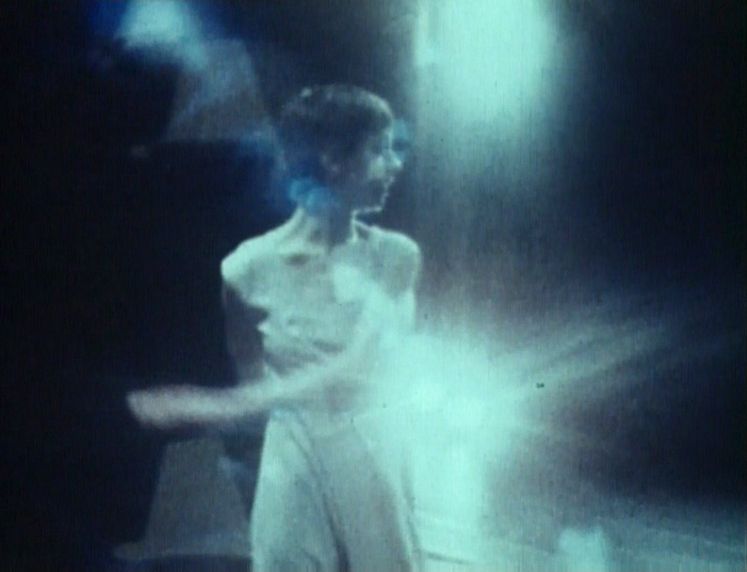 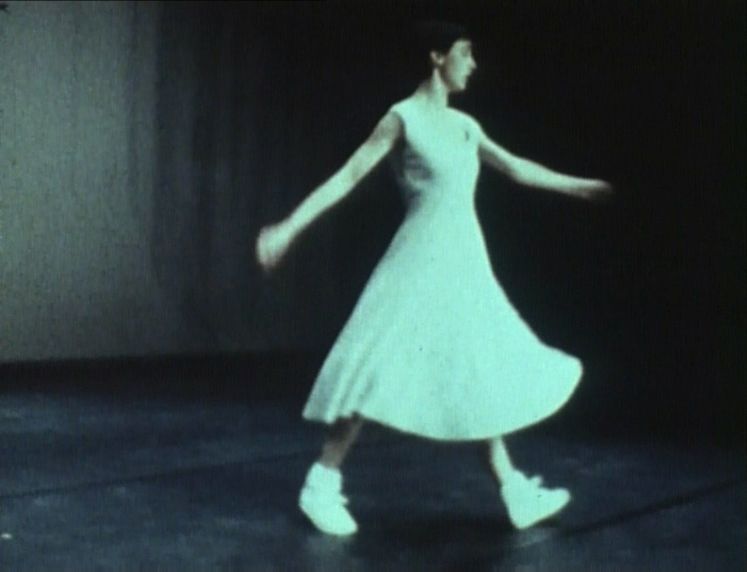 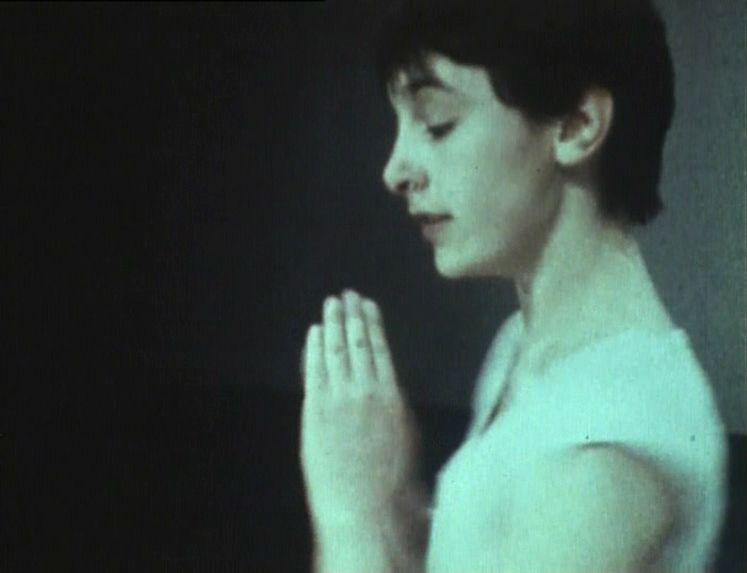 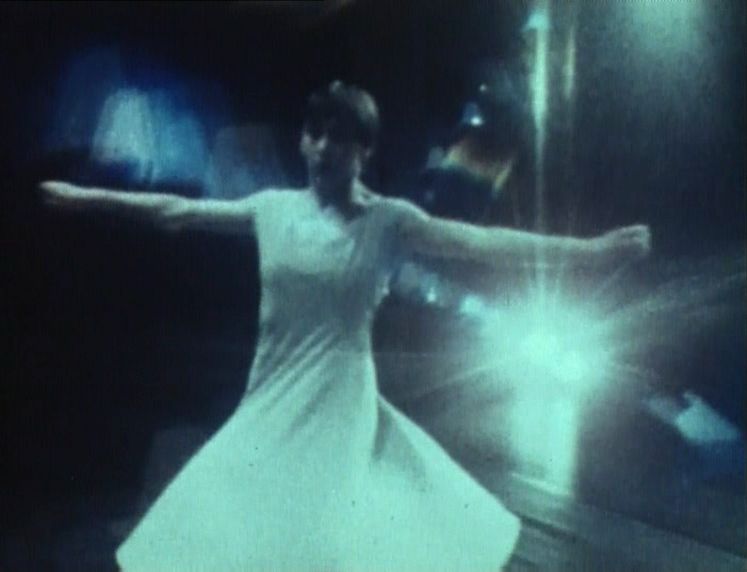 A solo in two movements; dance and camera. Eric Pauwels twirls the camera around the body of Anne Teresa de Keersmaeker. What we see is not the geometrical and minimalist choreographic structure, but a possessed woman, bathing in sweat, exploring the boundaries of physical exhaustion. A solo in two movements: the dance and the camera. Four uninterrupted takes. Pauwels is constantly looking for the essence, the soul of cinema. In its explicit presence the camera is also driven to its extreme, perspiration, hardship. Pauwels is not concerned with beautiful shots, but with the investigation.