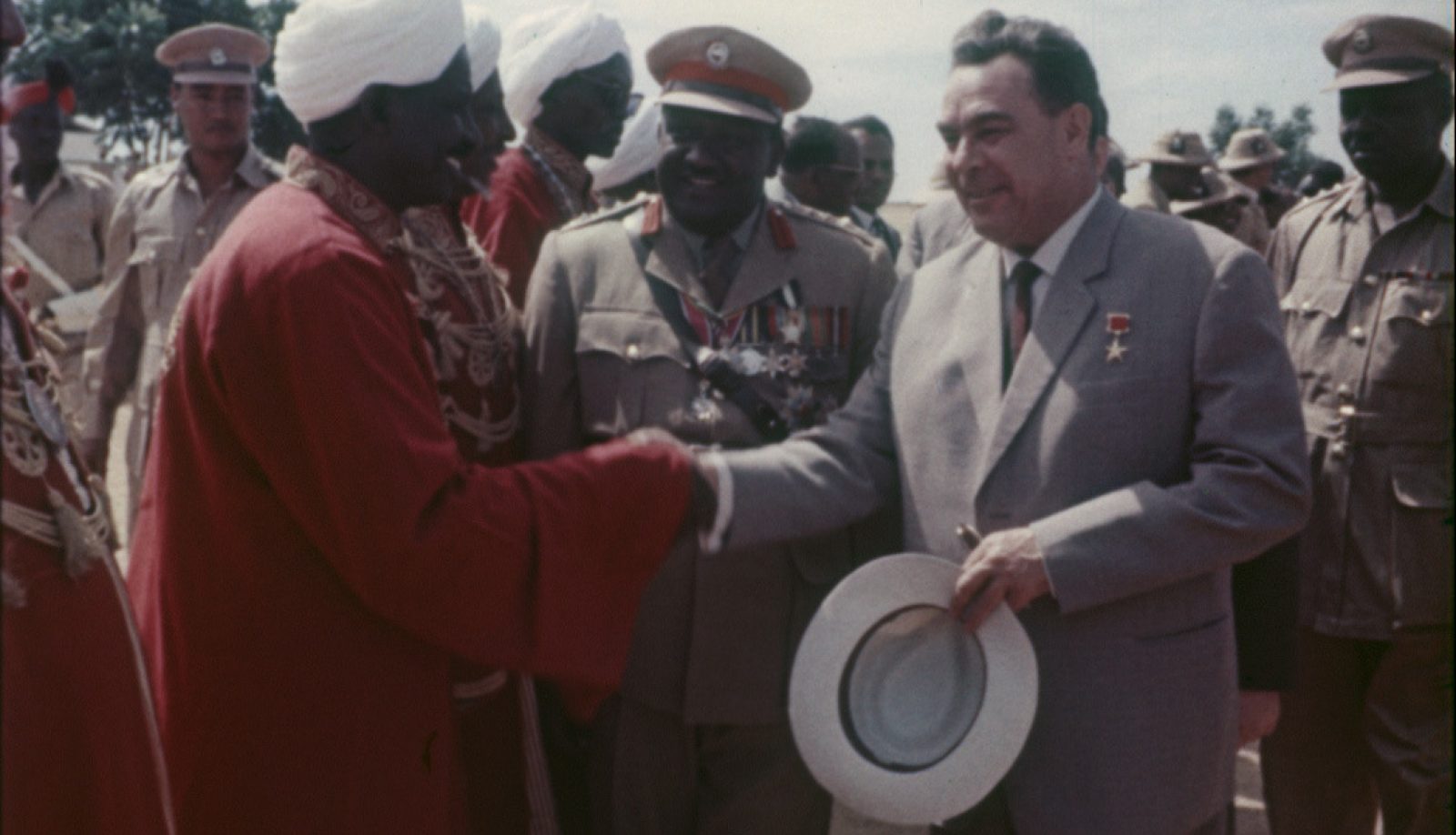 Alexander Markov, Our Africa (2018) © the artist. Courtesy of ARGOS

1960. The USSR starts humanitarian aid programs based on Marxist ideology in several newly independent African countries. For more than 35 years the Soviets expand their influence in Africa. Soviet filmmakers are sent along to document the glorious advance of socialism on the entire continent. After the fall of the Soviet empire, Russia lost all political interest in Africa, but thousands of kilometers of footage shot on African soil remain. With the help of filmmakers from back then, Our Africa aims to recreate the time of the “Great Utopia” and expose the mechanisms behind the creation of propaganda films.