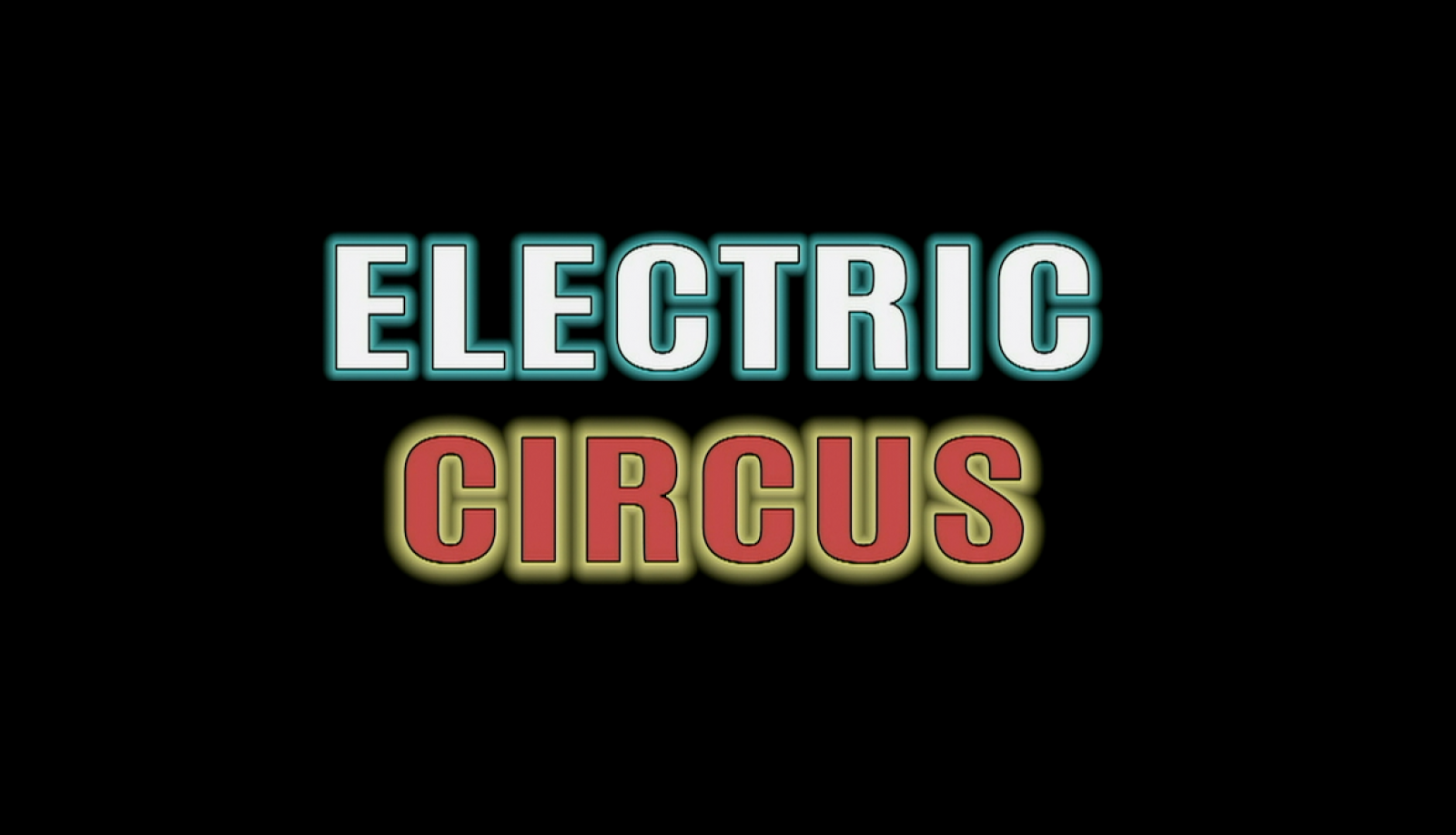 This year-long, rotating exhibition presents five sequential constellations of eight films each by the eminent German director Alexander Kluge. Compiled by Kluge especially for this occasion, these presentations feature selections of recent Minutenfilme – short, hybrid films that typically run from one to eight minutes each. Ranging from the theoretical to the operatic, from the cosmic to the mathematical, Kluge offers an often ironic yet candid social commentary on historical and contemporary events.

In his Minutenfilme, Alexander Kluge has developed a single-minded way of filmmaking in which complex ideas are condensed into a few minutes. To achieve this, the director uses highly idiosyncratic ways of editing in which a plethora of images and sounds are brought together from a wide variety of sources and collaborators. In so doing, Kluge imagines an active role for the viewer: “The viewers are the medium, what they cannot imagine neither can exist in the medium.”

This exhibition is organised in cooperation with Literaturhaus Berlin and Goethe-Institut Brüssel.

Alexander Kluge (1932) is a German writer of non-fiction and fiction, a leading filmmaker, television pioneer, and public intellectual. After assisting Fritz Lang on Der Tiger von Eschnapur (1959), he subsequently became one of the most prominent representatives of the New German Cinema. His Minutenfilme correspond with films of nine to ten hours length, such as News from Ideological Antiquity – Marx/Eisenstein/The Capital(2008) and Dancing With Pictures (2017).

Der Stolz des Westens endet an befestigten Grenzen (The Pride of the West Ends at its Fortified Borders) (2018) 02:43 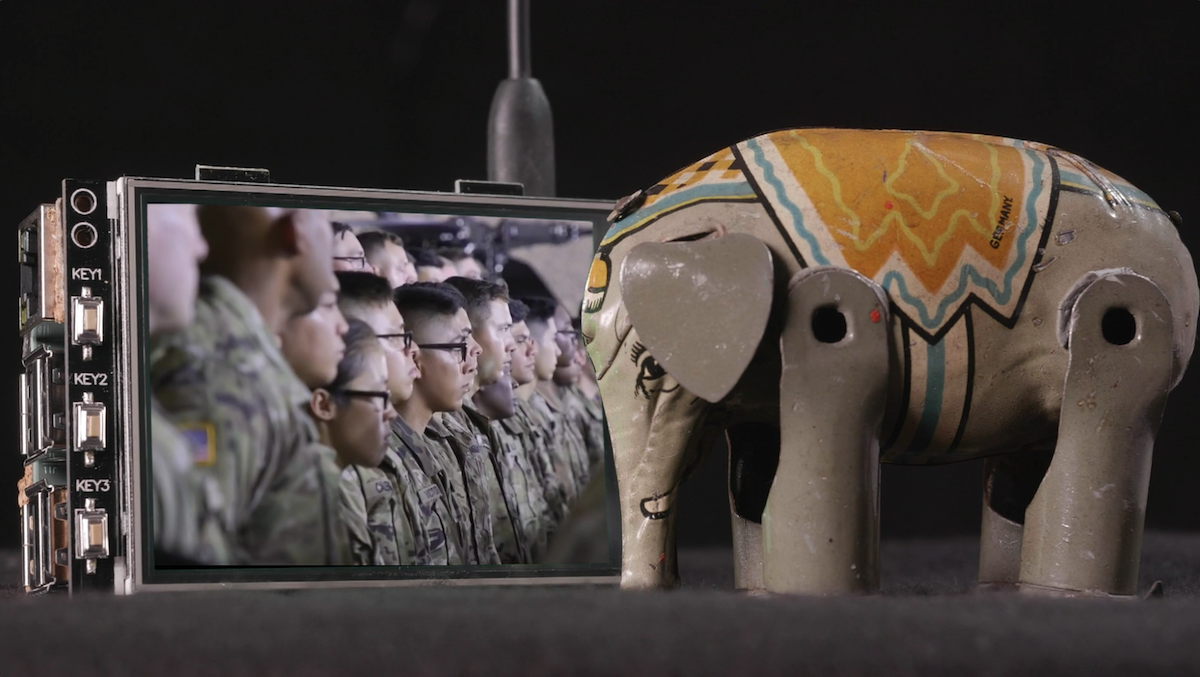 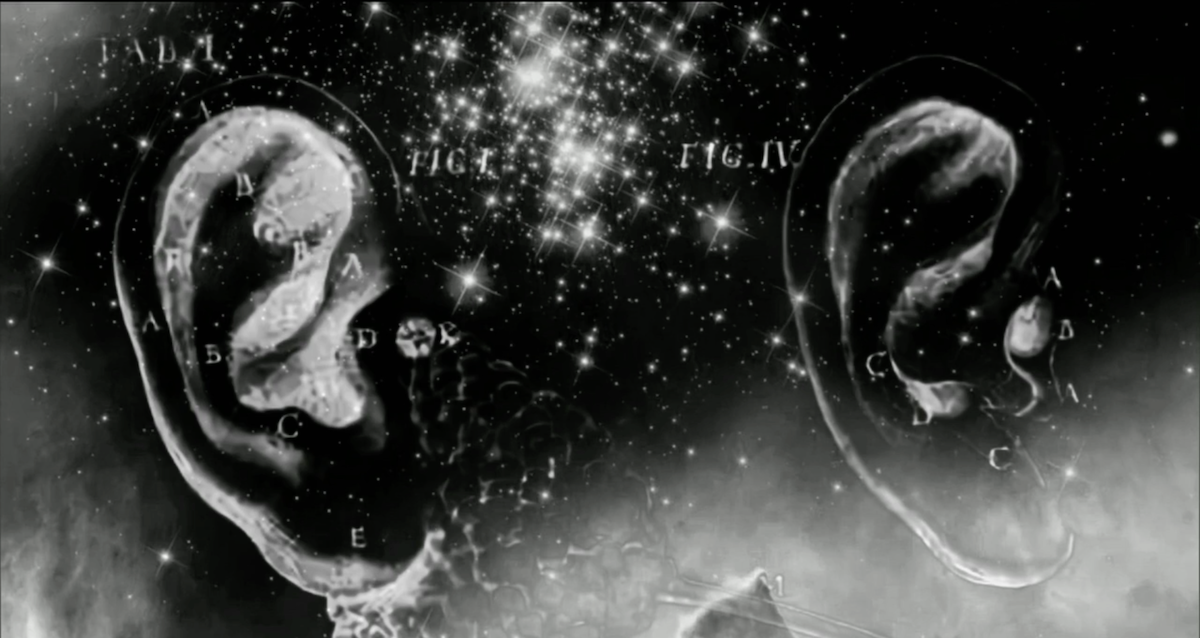 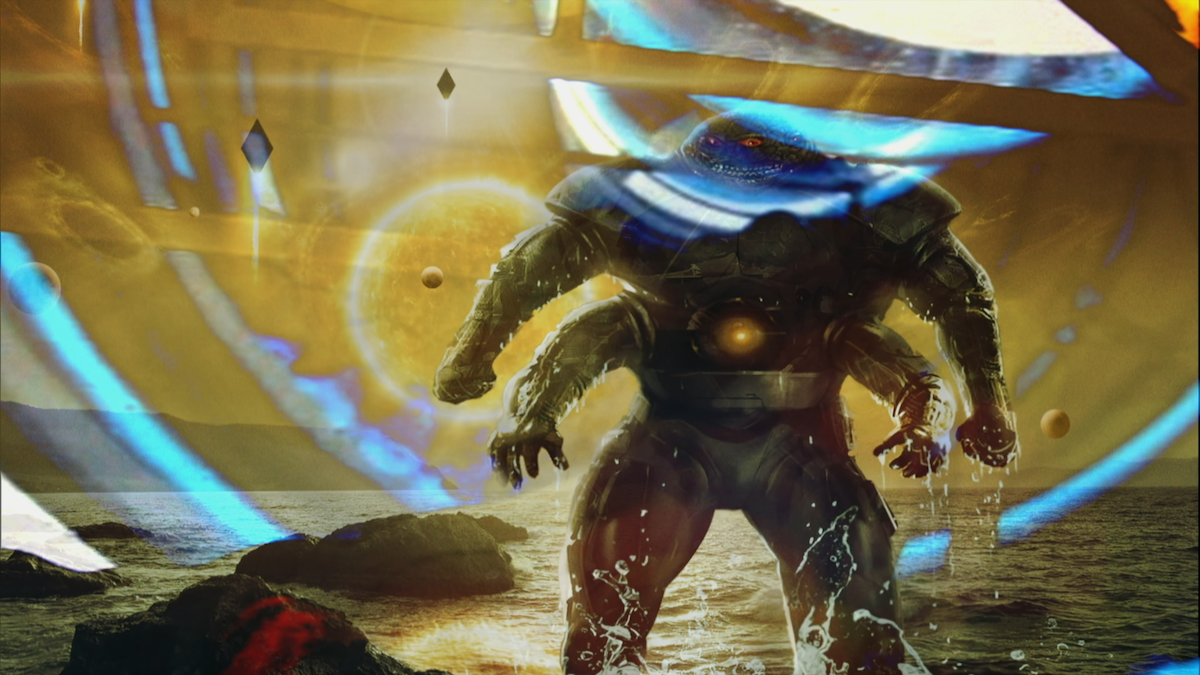