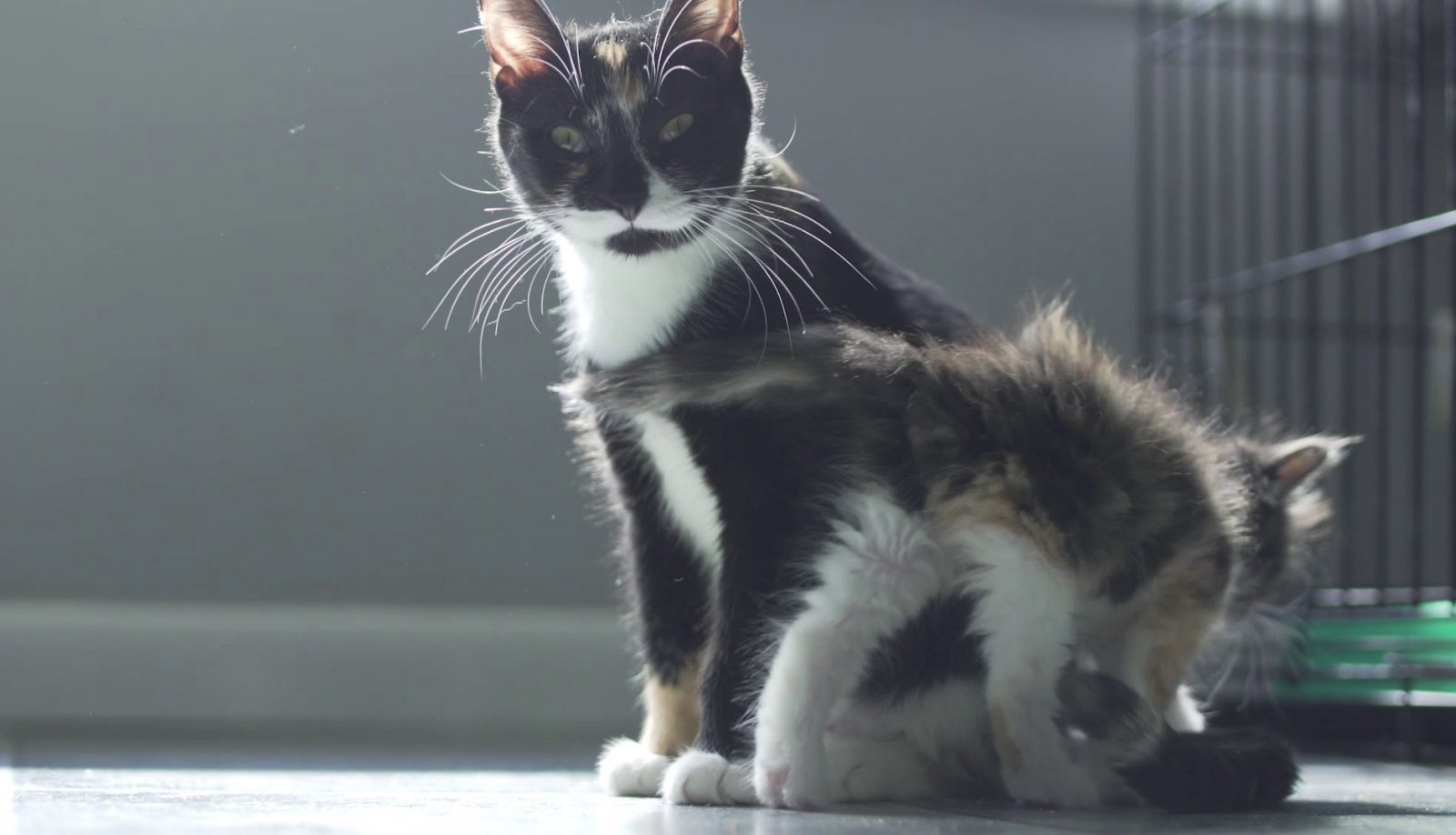 Emily Vey Duke & Cooper Battersby, You Were an Amazement on the Day You Were Born (2019) © the artists

Emily Vey Duke & Cooper Battersby, You Were an Amazement on the Day You Were Born (2019)