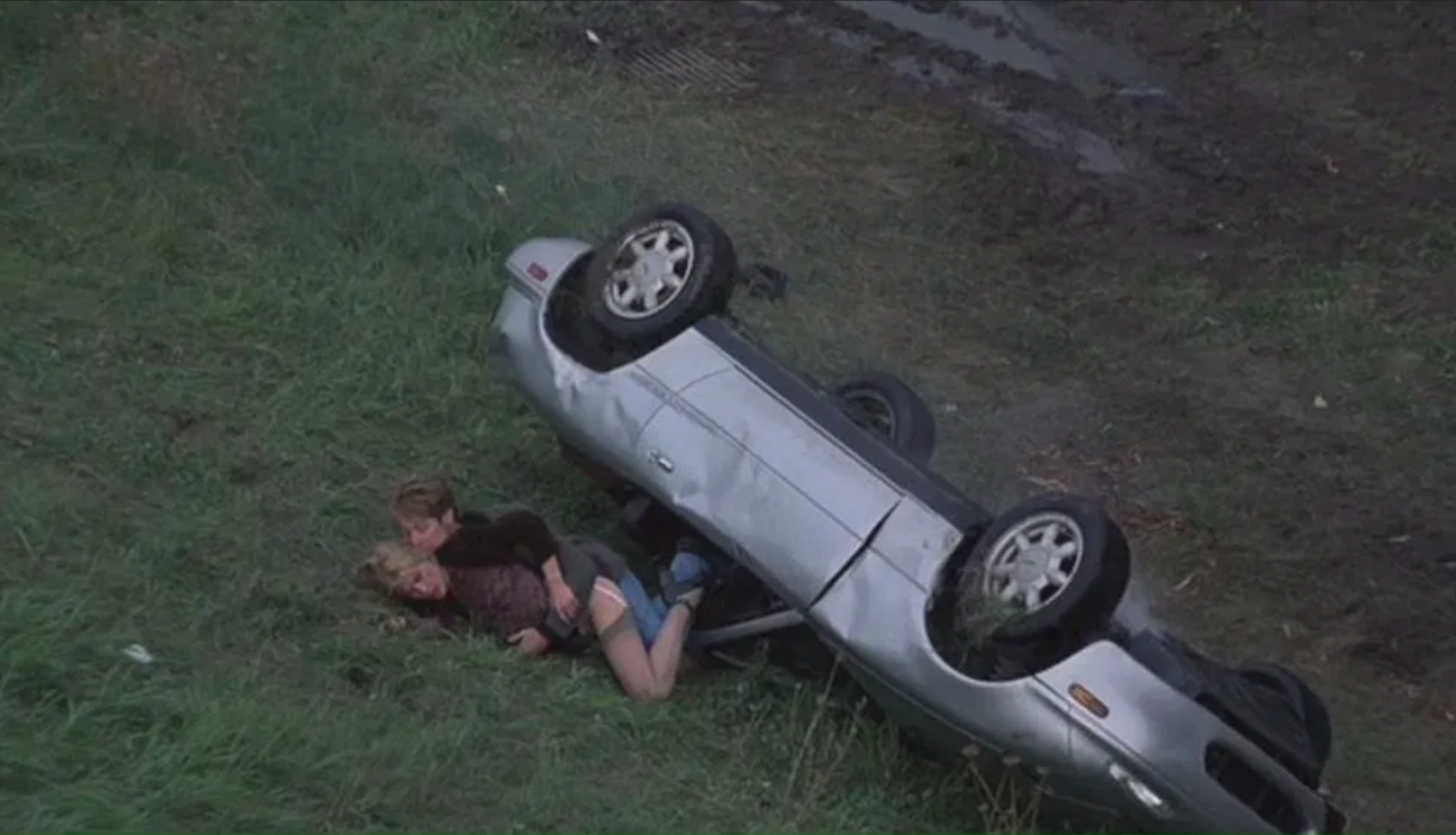 This is a new Dutch translation of a collection of short stories, written between 1922 and 1939 by the Polish-Russian writer Sigizmoens Krzjizjanovski. These stories are filled with magic, such as room-expanding ointments and a man’s life goal to bite his own elbows. Very inspirational.

An intense accumulation of impressions that feeds your brain and sensory system for a couple of lockdowns.

Playing the following Kate Bush songs in a row:

Very enjoyable, I must admit ;)

(If you are up for it, play the song Wood (2017) by Rostam, which makes for a bizarre afterparty.)

This was my first cinema experience after the first lock down and it sure did hit.