In Between Utopia and Failure 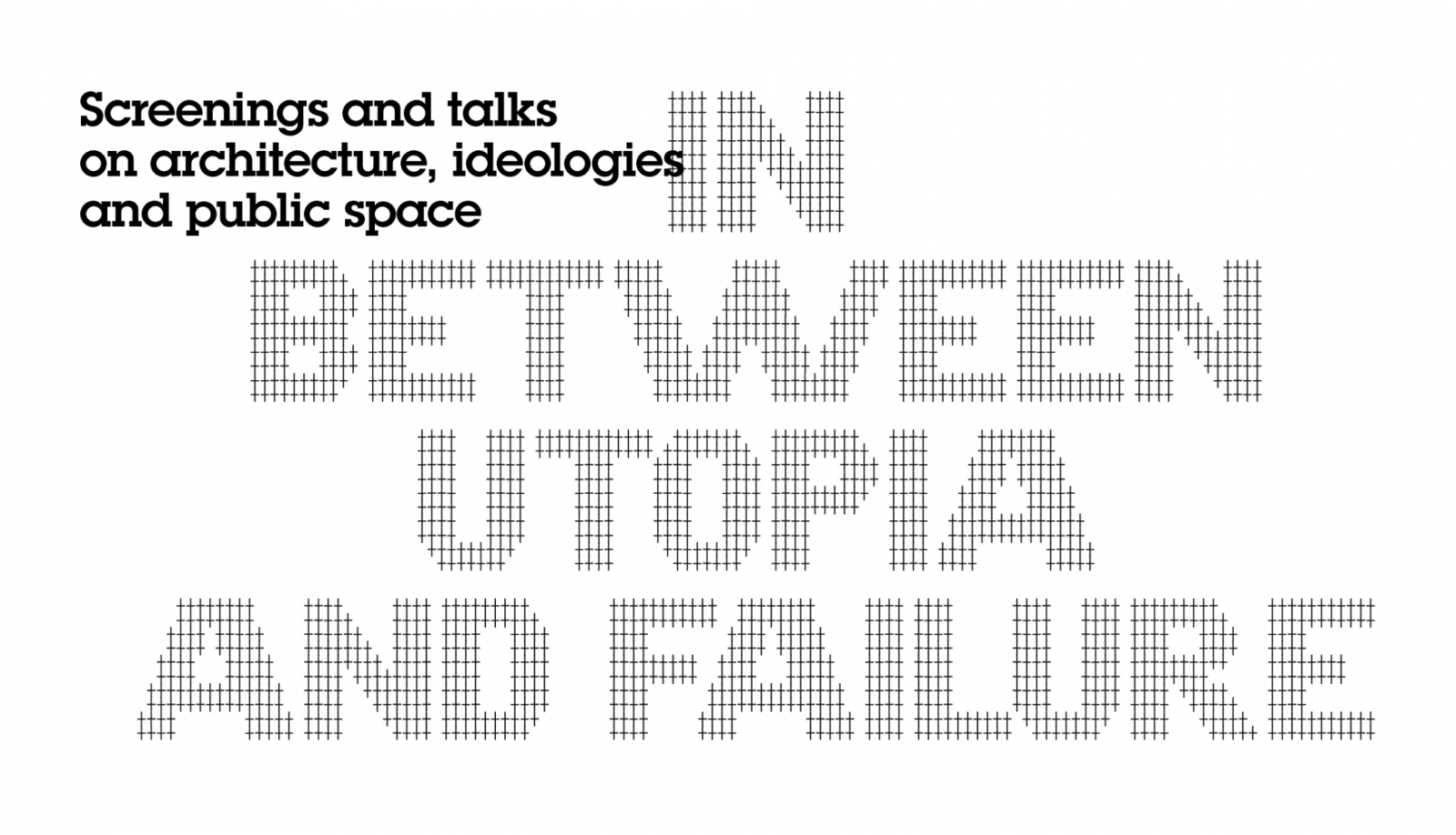 In Between Utopia and Failure is a collaboration between ARGOS and La Loge, Brussels, organised in the framework of the exhibition Omnia Communia Deserta by Mona Vǎtǎmanu & Florin Tudor at La Loge.

Omnia Communia Deserta offers a reflection on architecture in relation to ideologies, politics, and public space. Following on from these problematics, the public programme In Between Utopia and Failure aims to resituate the issues present in the exhibition within the local context of Brussels. Throughout a live-stream series of events — including film screenings and talks — the online programme will address the Belgian capital’s socio-political situation, ranging from its relationship to the past and its intensive post-war urban development, to its inherently political and international character.

In both cases of Bucharest and Brussels, the prevailing powers in the 1960s - 1970s and their ideologies made a lasting imprint on the urban landscapes, driven by a similar desire for modernity to erase past developments. What do we inherit from the ruins of these utopias? How can we apprehend the chasm between the grandiloquence of their origins and their fall? How are we to behave within these spaces today? What progress is still possible? Over the course of four chapters, the programme will endeavor to rethink and discuss the concept of modernity in a decompartmentalized and global manner, using artistic, philosophical, and socio-political proposals as a framework.

INHABITING THE IMPASSE OF MODERNITY
9 december, 7pm
Screenings of Altogether (2008) by Herman Asselberghs; Mall of Europe (2018) by Emma van der Put in presence of the artists, in conversation with Gery Leloutre.

The event will be complemented by the screening of Our City (2014) by Maria Tarantino, available on our platform during the week of the event.

Visit the La Loge website for the details. www.la-loge.be