Brandon LaBelle: Towards the work of Acoustic Justice

The presentation will pose the question of acoustics as a critical and creative framework. In particular, acoustics will be underscored not only as a property of space, nor as a specialized knowledge, but equally as a social and political issue. In what ways do acoustic norms and economies shape the experiences and capacities of listening and sociality within certain environments?

In this sense, acoustics is highlighted as a performative arena that impact articulations and expressions of agency. This will lead to theorizing acoustics as the basis for a range of practices that work at orientation and reorientation, synchronization and syncopation, consonance and dissonance. From practices of rhythm and echo, noise and the making of vibrational constructs, for example, tensions around belonging and unbelonging may be negotiated. Following critical understandings of acoustics further allow for reworking understandings of agency as based on appearance and legibility – a making visible.

How can the capacity to shift volumes, to rework rhythms, to retune or detune dominant tonalities of particular contexts assist in nurturing one’s right to listen?

Brandon LaBelle is an artist, writer and theorist living in Berlin. His work focuses on questions of agency, community, pirate culture, and poetics, which results in a range of collaborative and para-institutional initiatives, including: The Listening Biennial and Academy (2021-), Communities in Movement (2019-), The Living School (with South London Gallery, 2014-16), Oficina de Autonomia (2017), The Imaginary Republic (2014-19), Dirty Ear Forum (2013-), Surface Tension (2003-2008), and Beyond Music Sound Festival (1998-2002). In 1995 he founded Errant Bodies Press, an independent publishing project supporting work in sound art and studies, performance and poetics, artistic research and contemporary political thought. His publications include: The Other Citizen (2020), Sonic Agency (2018), Lexicon of the Mouth (2014), Acoustic Territories (2010, 2019), and Background Noise (2006, 2015). His latest book, Acoustic Justice (2021), argues for an acoustic model by which to engage questions of social equality. 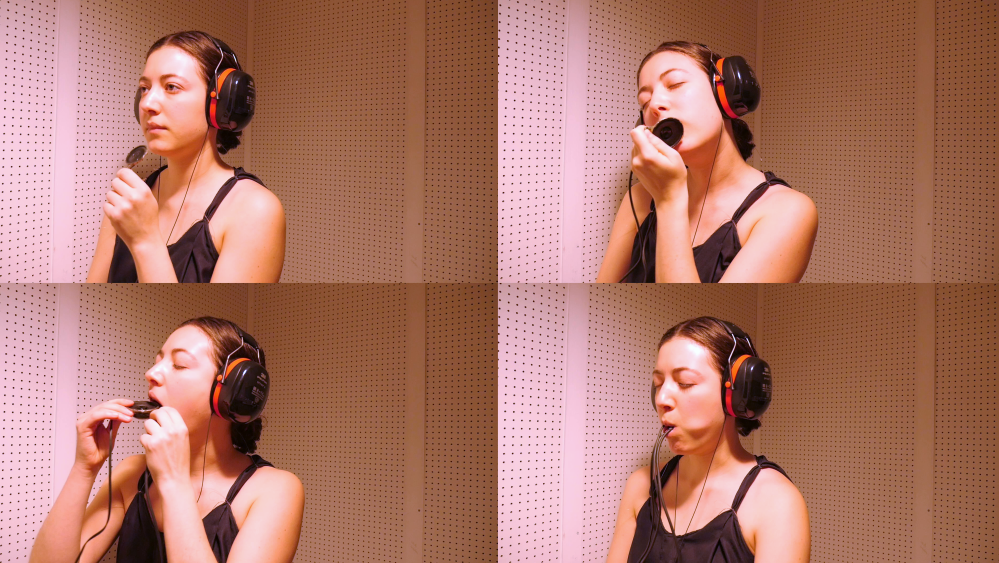