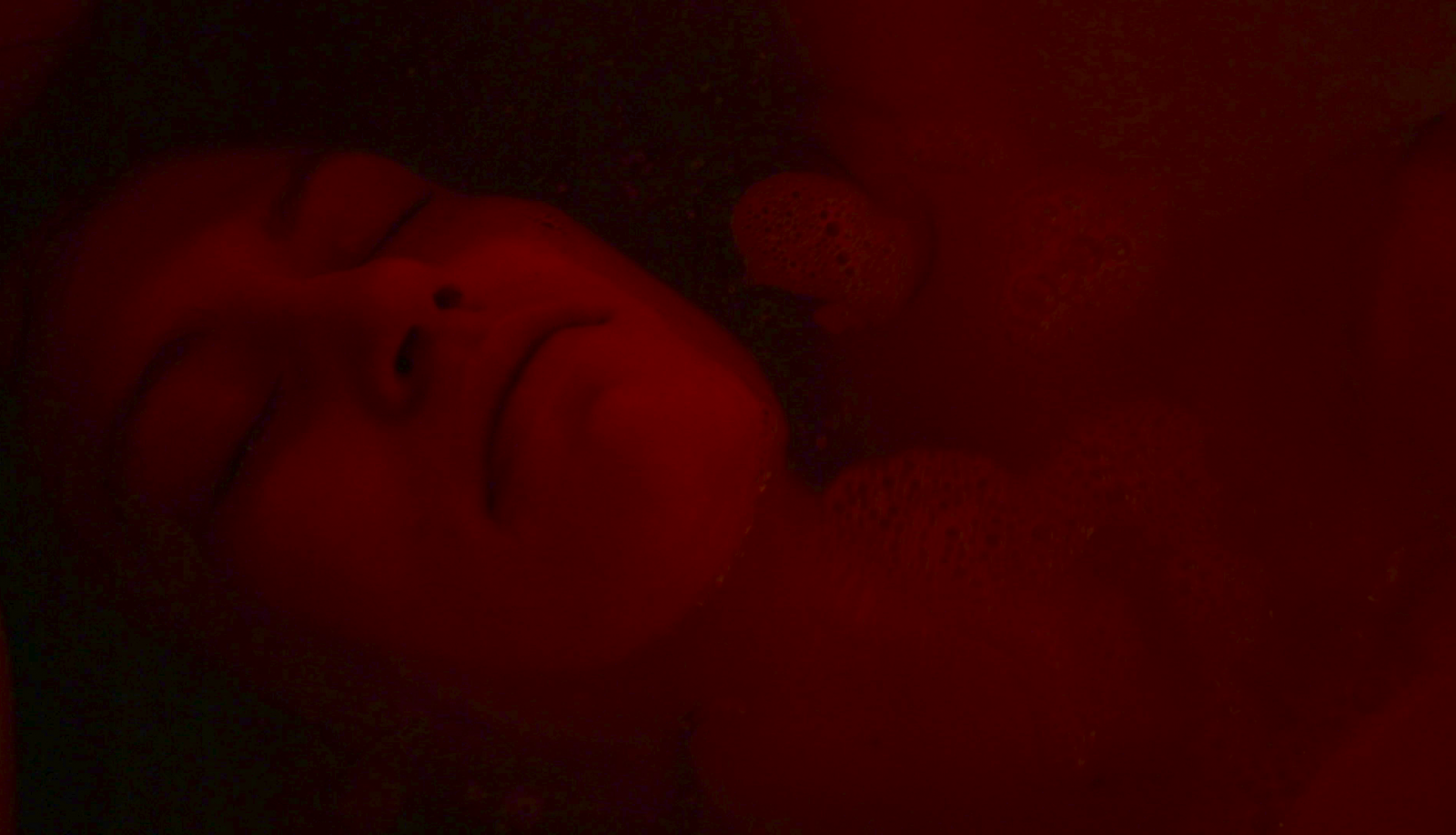 “I was Hamlet. I stood on the coast and spoke with the surf BLABLA. At my back, the ruins of Europe. The bells sounded in the state funeral, murderer and widow a pair, the town councillors in goose-step behind the coffin of the High Cadaver, wailing in badly-paid grief: Who is the corpse in the meat-wagon’s sty?”

The Ruins of Europe follows a young Parisienne, a modern-day Ophelia/Elektra as portrayed in Heiner Müller's apocalyptic play Die Hamletmaschine (1977). Her trajectory forms a path through an unsettingly dark and thought-provoking voyage about a Europe in crisis.