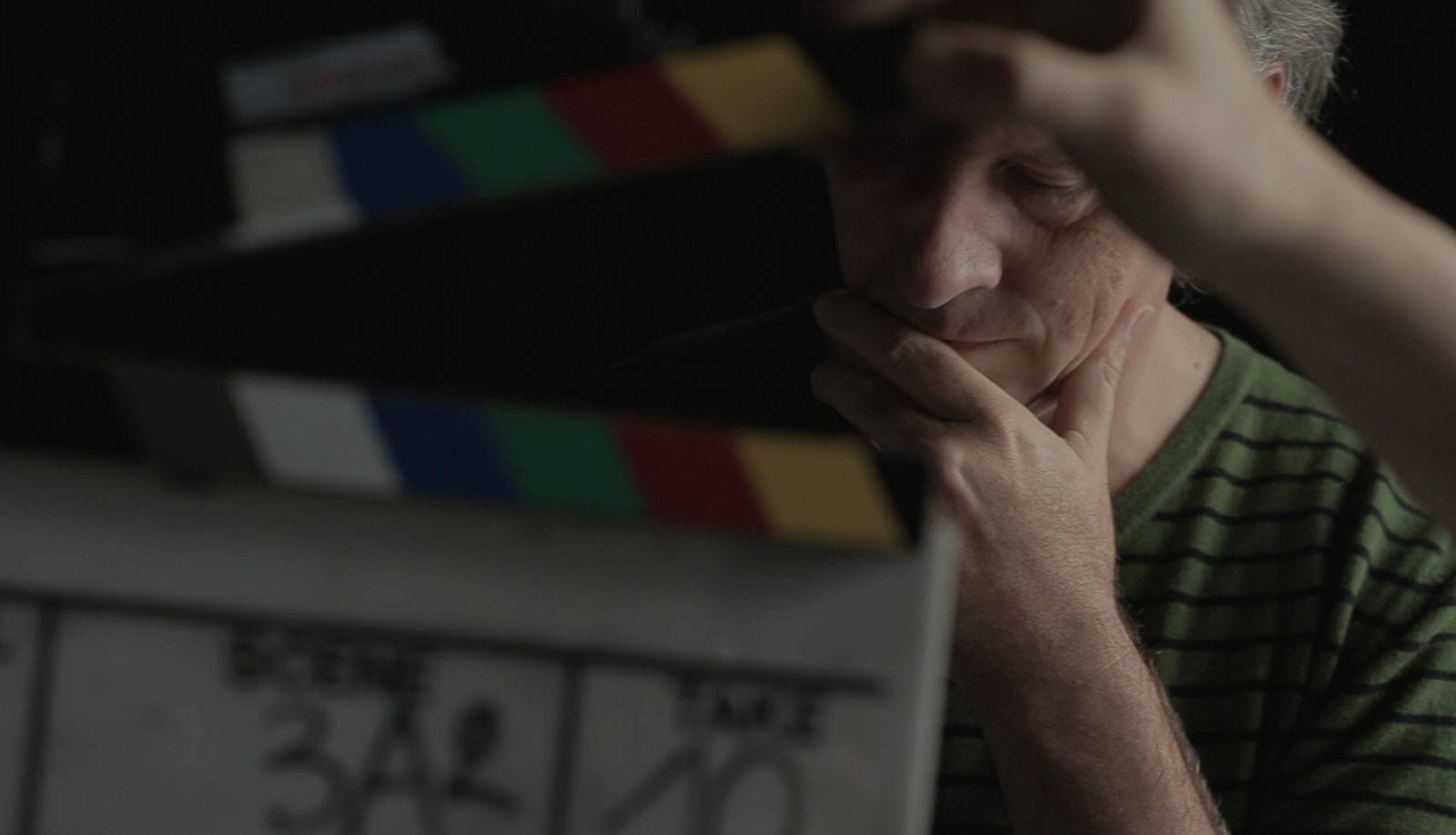 Before Avengers: Endgame recently became the highest-grossing film of all time, Avatar held that pole position for an entire decade. Speech Act turns its attention to this global consumer product by detour. The epic sci-fi film inspires a film studies teacher to contemplate the conundrum of contemporary visual culture through an interior monologue, externalised. Taking its cue from a quote from a late 1960s Godard movie – “If you really want to see the world, shut your eyes.” – Speech Act resonates strikingly with current events.

Suffice to say, a few days ago, producer Jon Landau posted a picture of himself and director James Cameron on Instagram, showing that they had returned to New Zealand to resume filming Avatar 2 after an obligatory break in response to the COVID-19 pandemic.