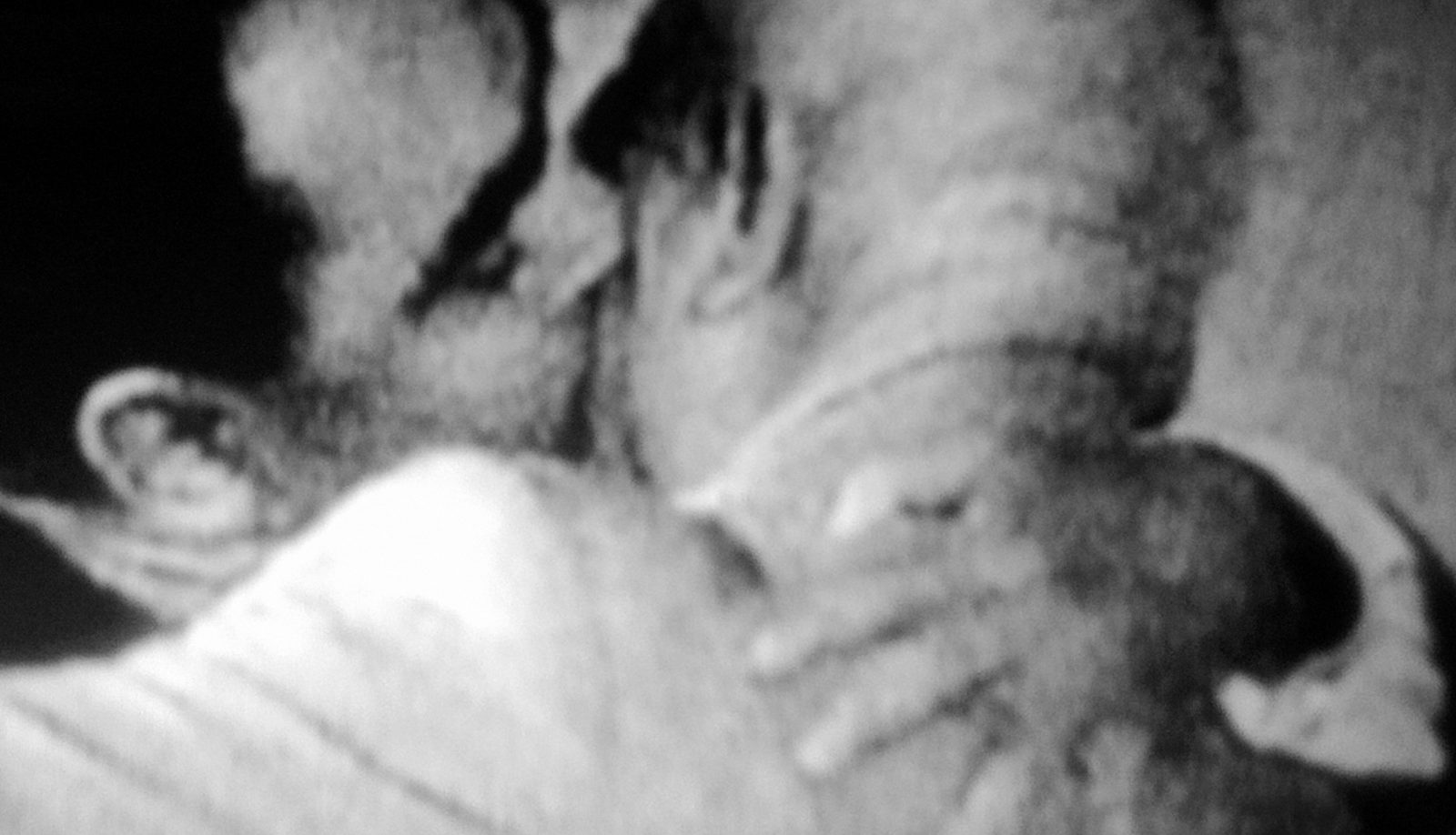 This film is no longer available. You can view the current ARGOS TV.

Acclaimed director Johan Grimonprez casts Alfred Hitchcock as a paranoid history professor, unwittingly caught up in a double take on the cold war period. The master says all the wrong things at all the wrong times while politicians on both sides desperately clamor to say the right things, live on TV.

Double Take targets the global rise of ‘fear-as-a-commodity’, in a tale of odd couples and hilarious double deals. As television hijacks cinema, and the Khrushchev and Nixon kitchen debate rattles on, sexual politics quietly take off and Alfred himself emerges in a dandy new role on the TV, blackmailing housewives with brands they can't refuse.

Award winning novelist Tom McCarthy (‘C’, ‘Remainder’, ‘Tintin and the Secret of Literature’) writes a plot of personal paranoia to mirror the political intrigue in which Hitchcock and his elusive double increasingly obsess over the perfect murder – of each other! Subverting a meticulous array of TV footage, Grimonprez traces catastrophe culture's relentless assault on the home, from the inception of televised images to our present day zapping neurosis.