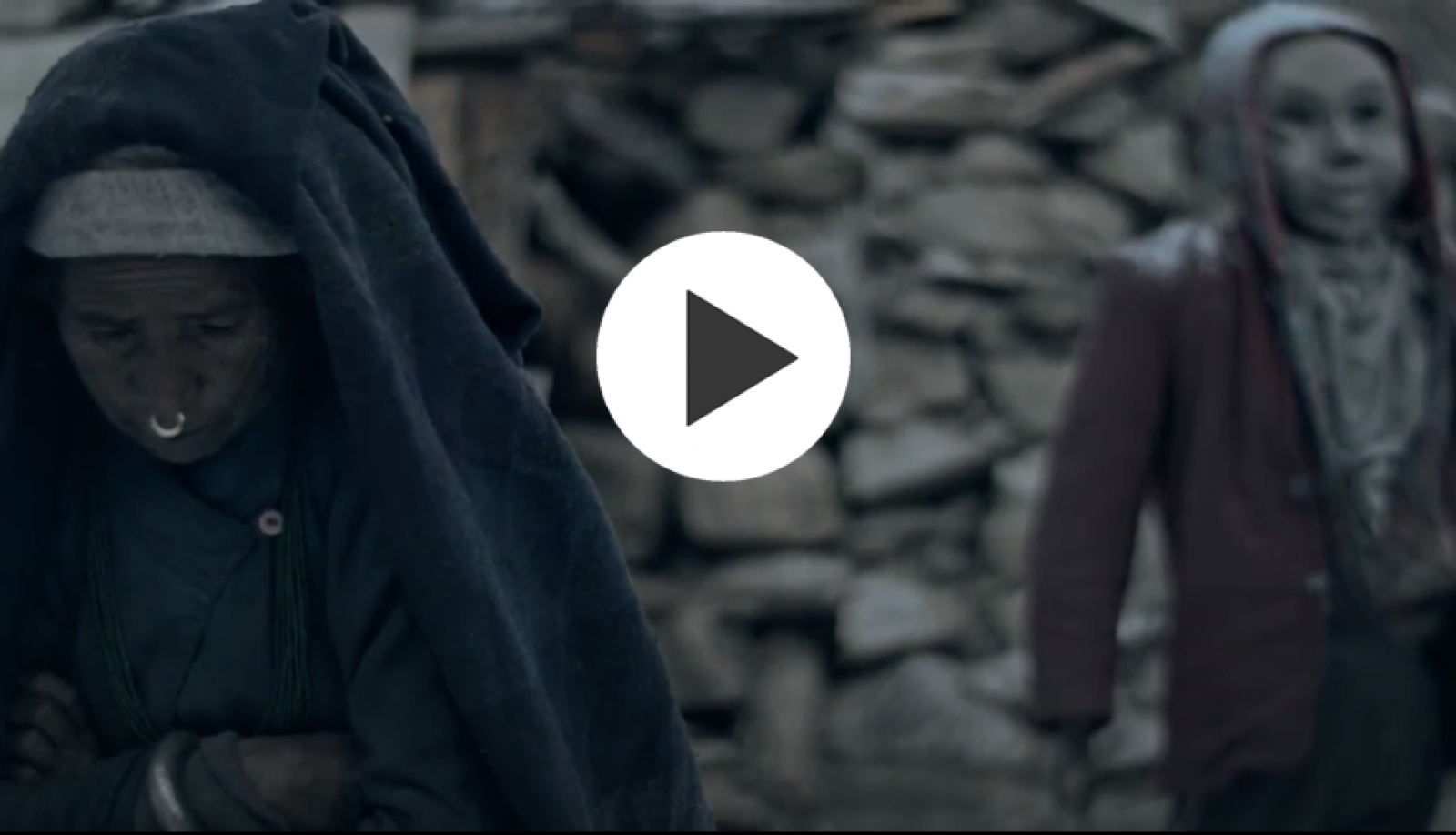 "The story begins with an old couple, Atimaley and Devi, who live in a village in Jumla, in the highlands of Western Nepal. With the unannounced departure of a close friend, the only other person living in the village, they face the dilemma of staying and keeping the memories alive or leaving the village for good. The film is inspired by several stories. Jumla is known for its tradition of ceremonial wooden masks, as well as for protective wooden effigies, known as ‘dadyaa’, which are made as offerings to local deities but sometimes as memories of ancestors.

In recent years, numerous effigies made by a local sculptor have appeared around Jumla, on bridges, rooftops, ladders, and throughout the forest. Nepal is also heavily plagued by both internal and external migration, with many of its villages desolated and abandoned by young people. But the film is not meant to be an ethnographic survey, and as such it is also inspired by the story of a Japanese woman who made dolls to fill up her village as people died or left for the city, a major phenomenon in Japan as well."