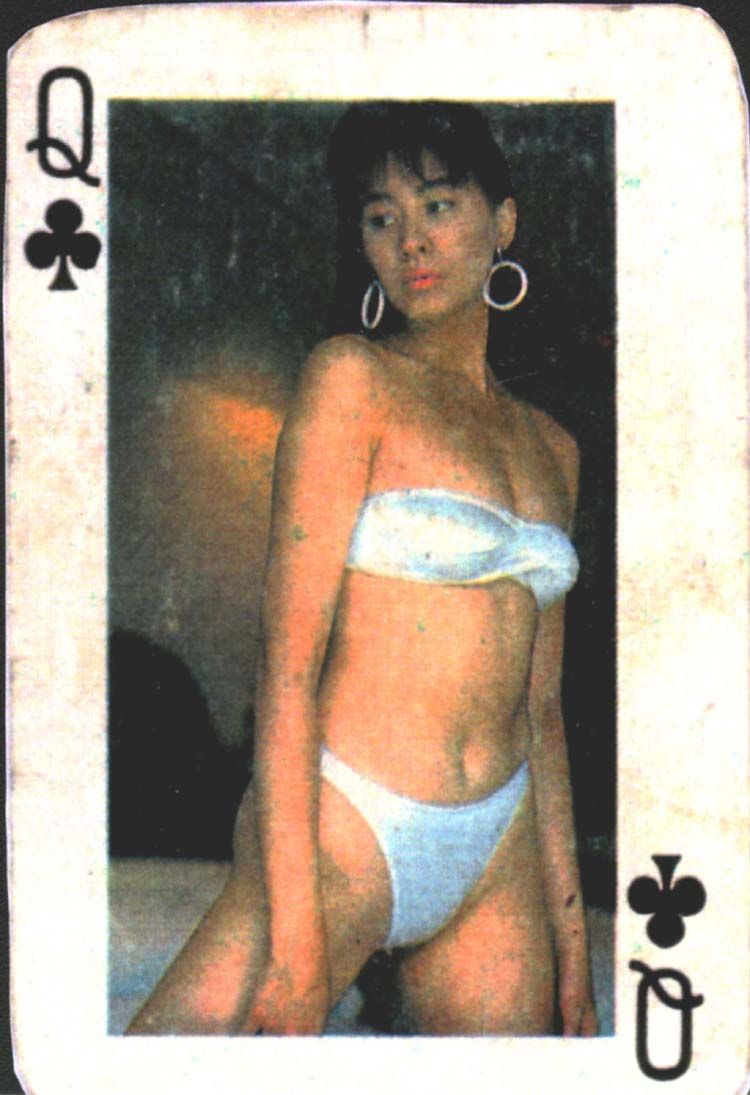 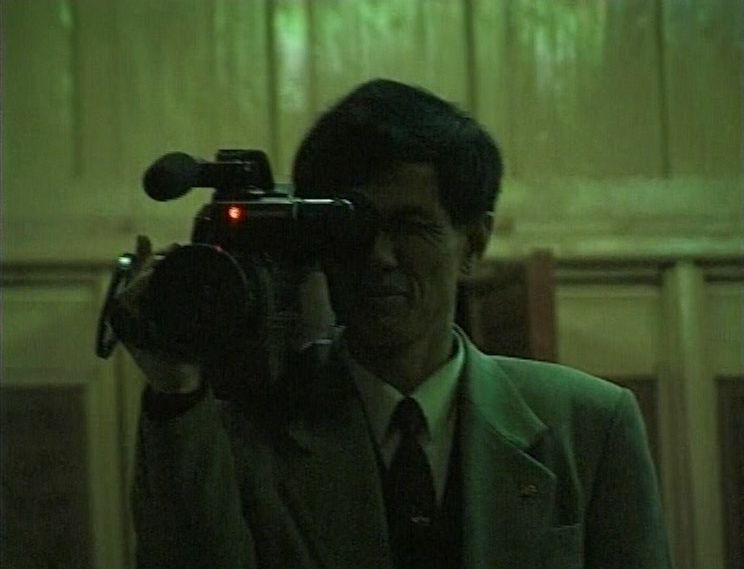 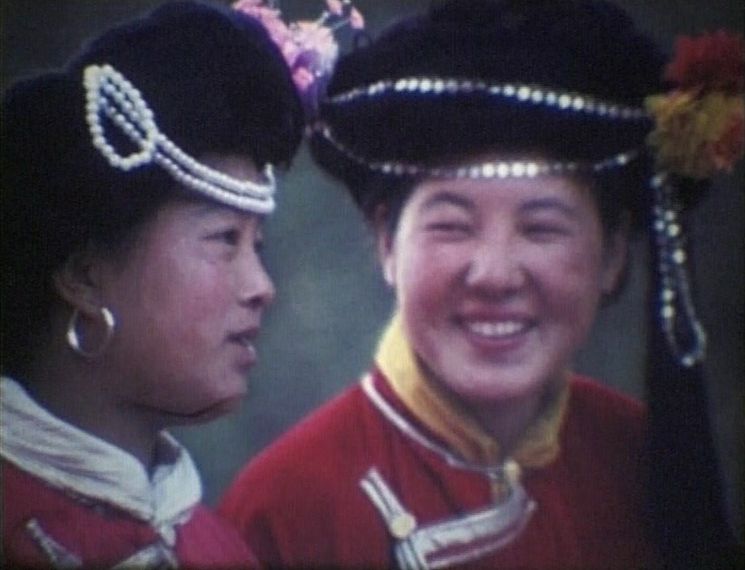 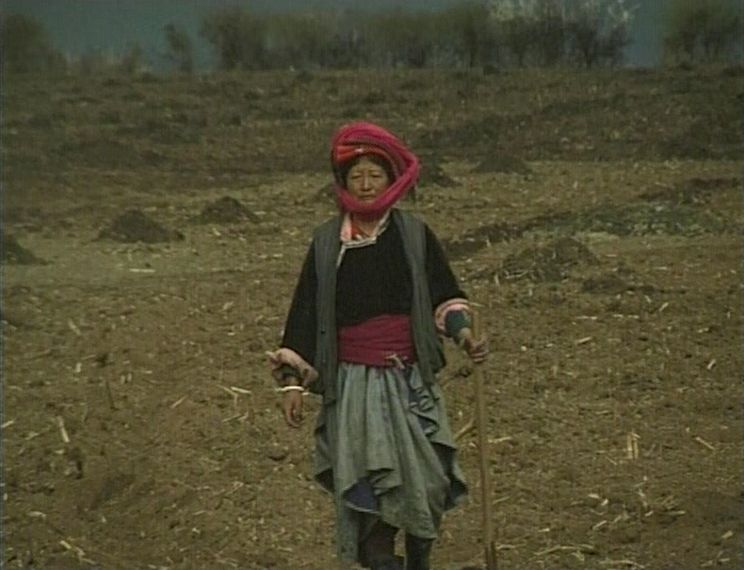 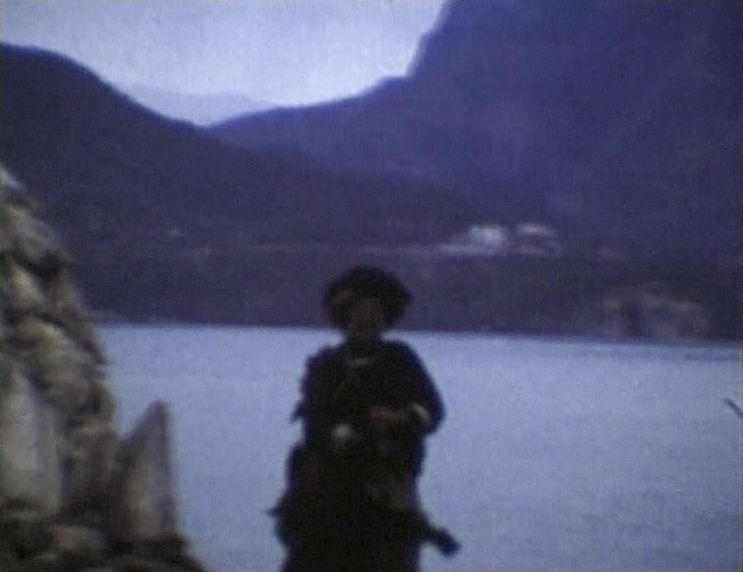 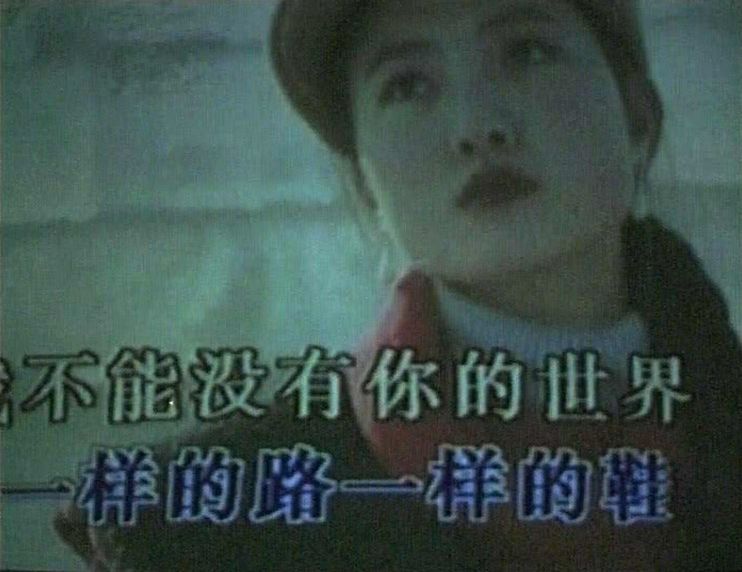 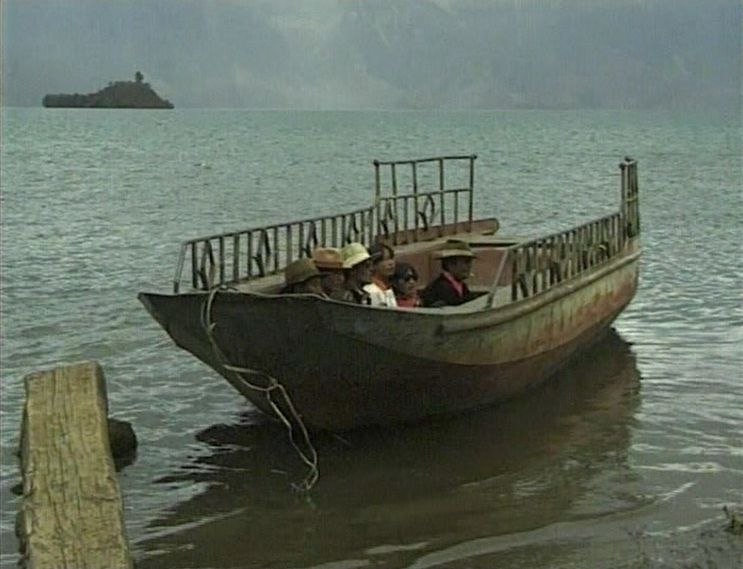 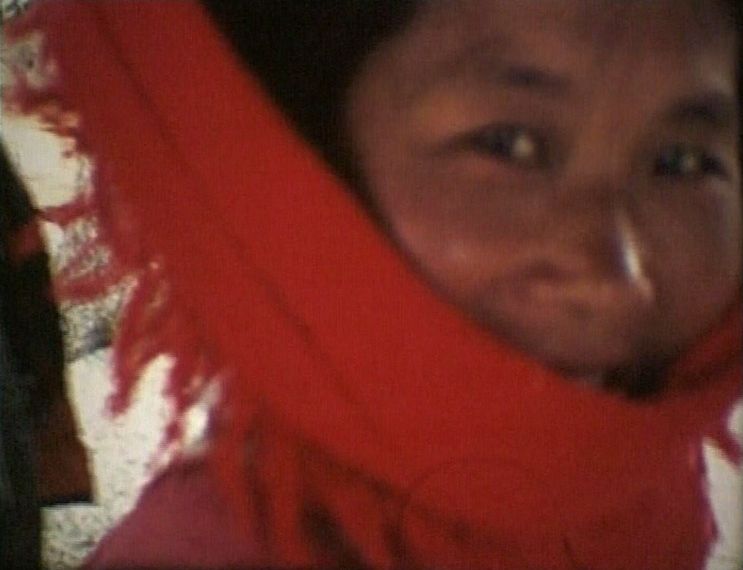 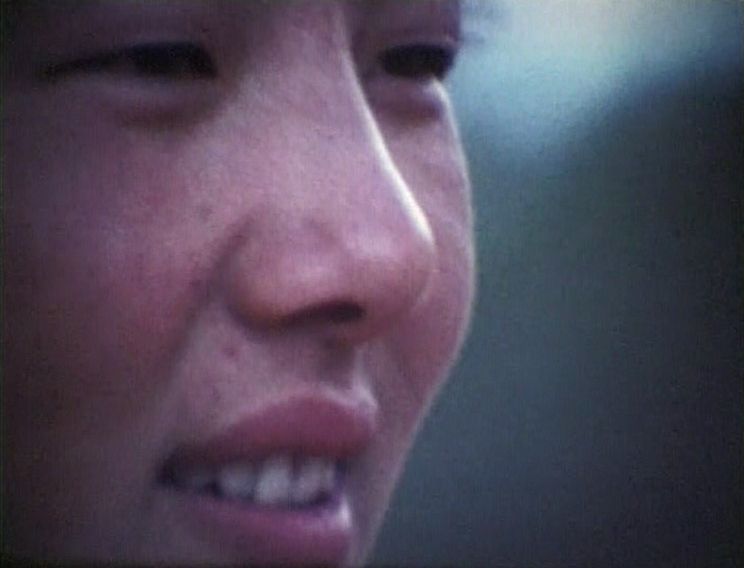 "The failures of the ethnographic endeavour to discover “reality” are revealed in this expository and experimental film. The narrator-ethnographer embarks on an expedition to encounter the Mosuo, an isolated and matrilinear tribe in the mountains of South West China. Their society is built on the principle of the axia-relationship, ties between ‘visitors of the night’. This means that a man only stays in his wife’s house at night: during the day he works for his grandmother.
The documentary is also a personal voyage to gain insight in other cultures. It does not give an objective scientific image: it is an unorthodox cinematographic evocation, quite the opposite of the habitual National Geographic formats." (An van. Dienderen & Didier Volckaert)