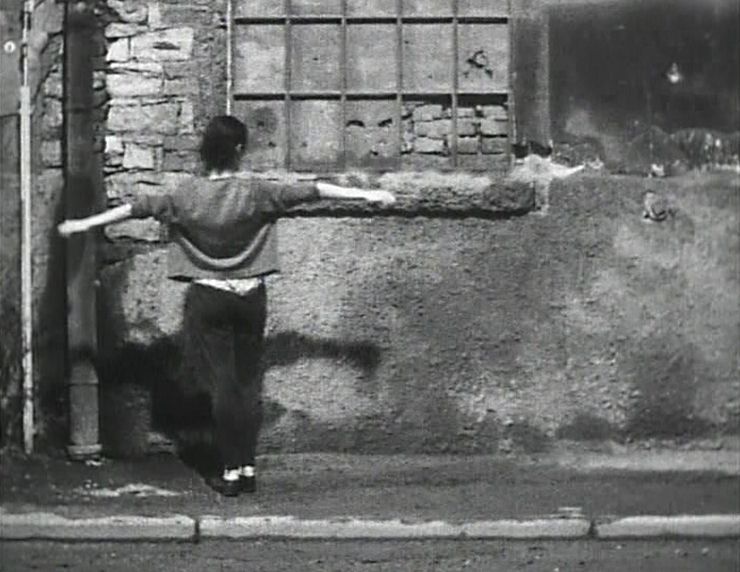 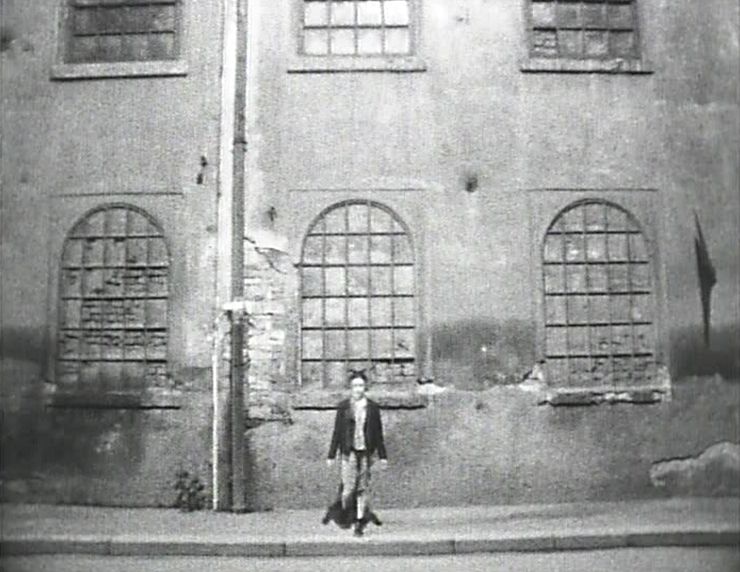 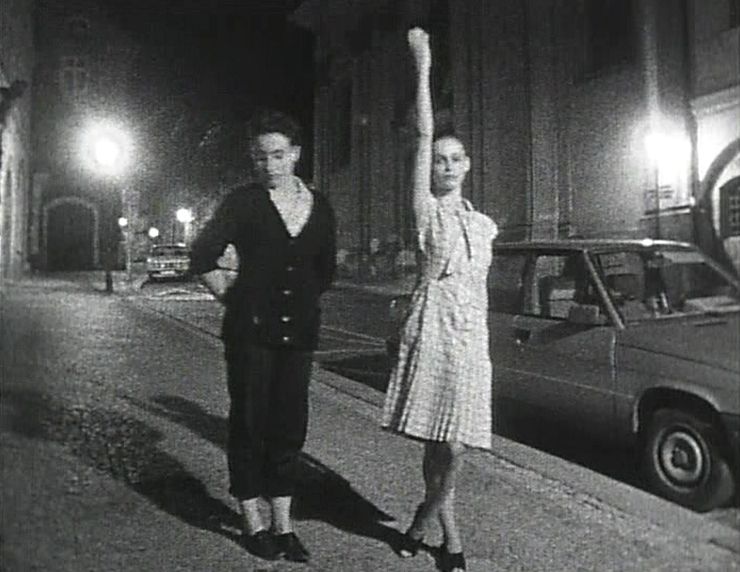 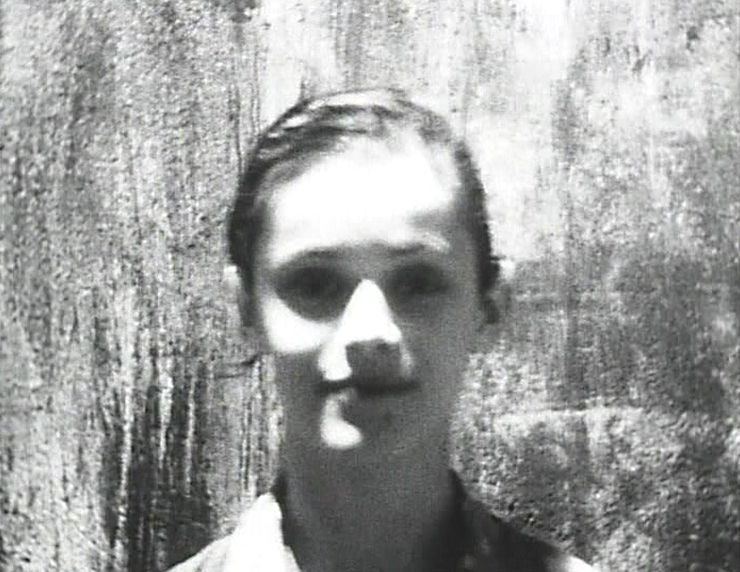 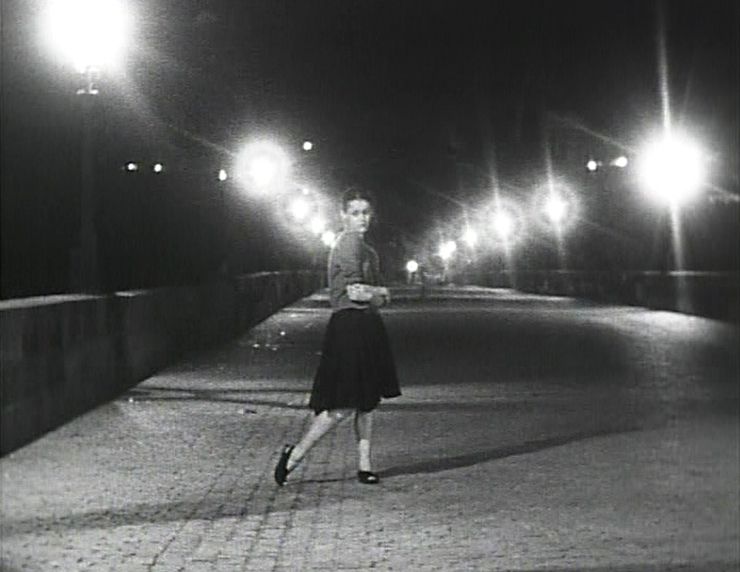 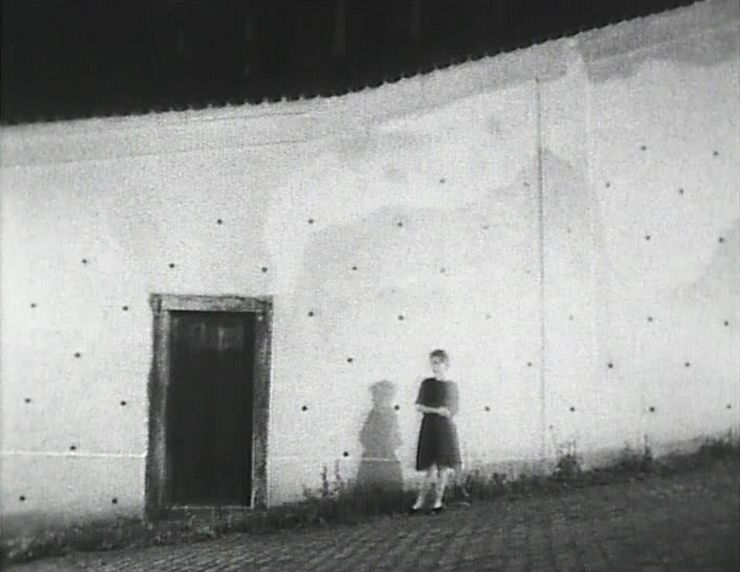 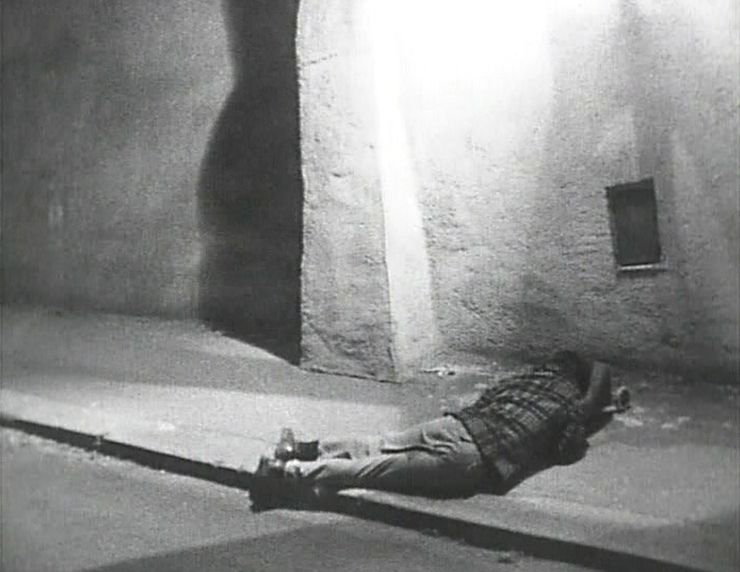 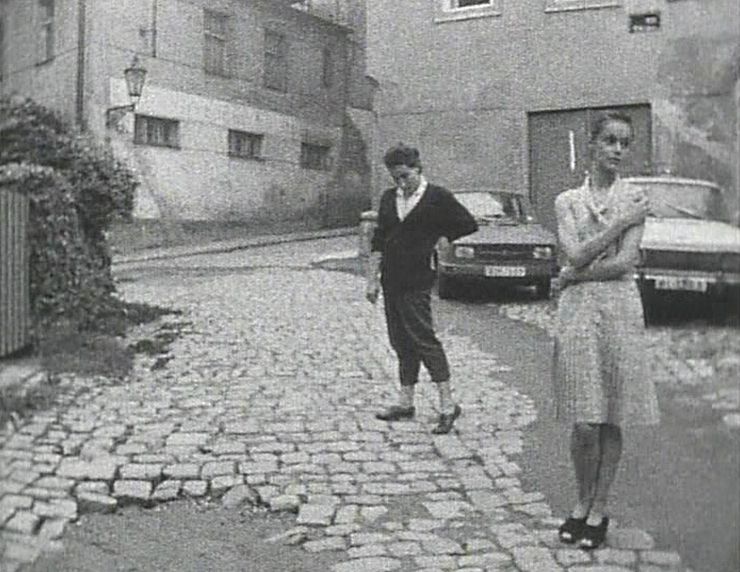 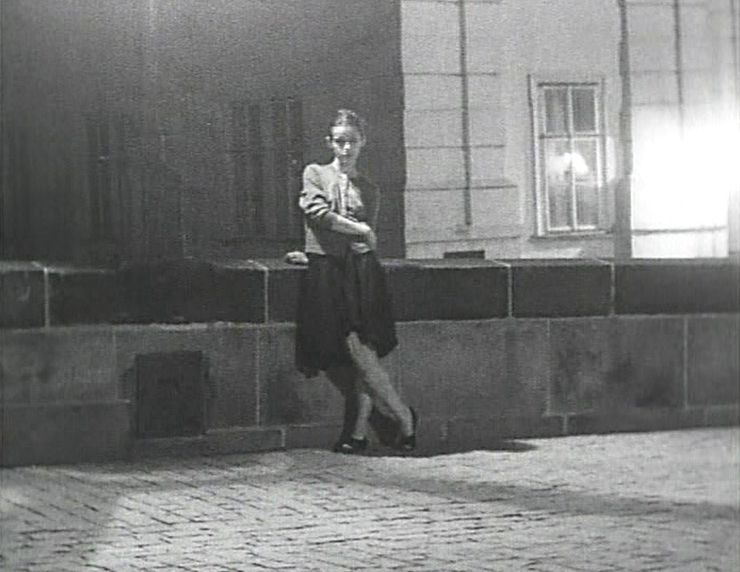 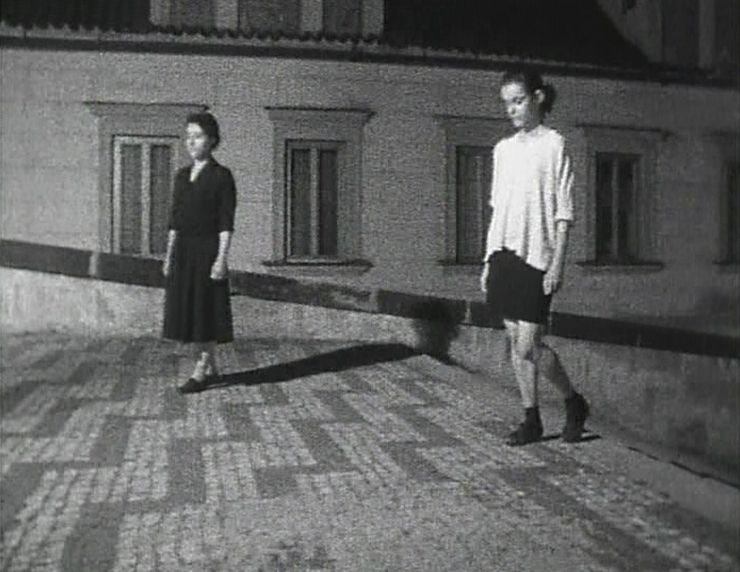 The French film theorist André Bazin used to consider film as a spell of time. He spoke triumphantly of a victory on the irreversibility and the transitoriness of life. Baes’ ‘Topic I & II’ (the painterly quality of its dusky images is for a good reason reminiscent of Francis Bacon’s strokes) seem to question these transcendent views on cinematography. His figures are barely apparitions, trying to escape the capturing of time. Baes’ camera literally chases its dancers in vain, as if they refuse the invasion on the privacy of their bodies, of their fragile dreamscape.