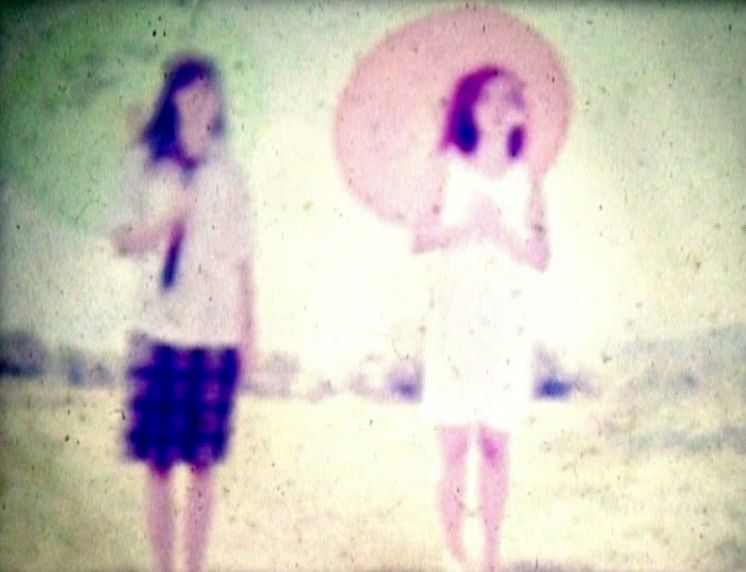 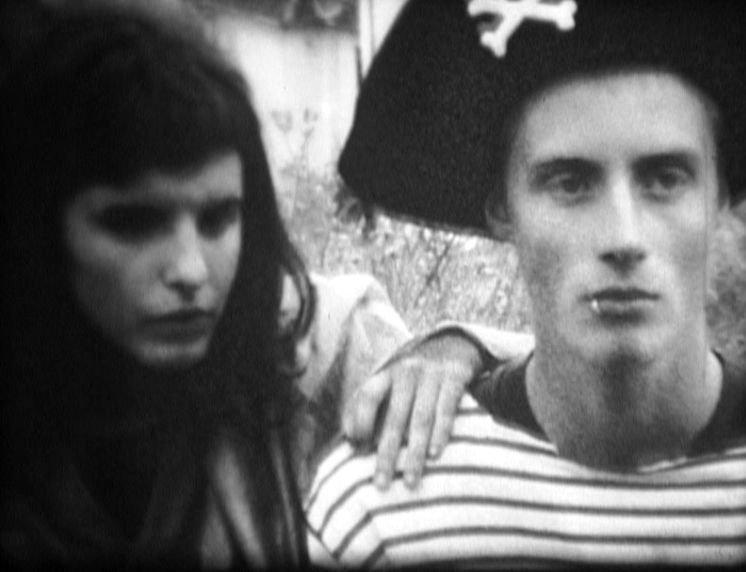 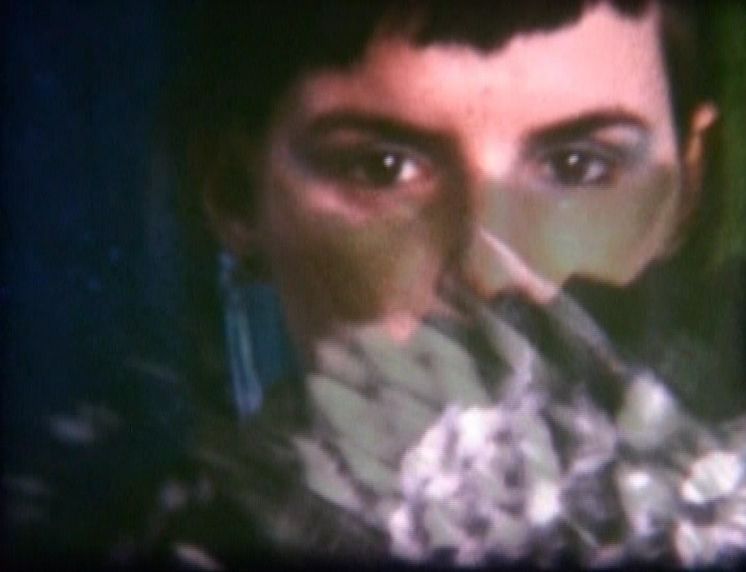 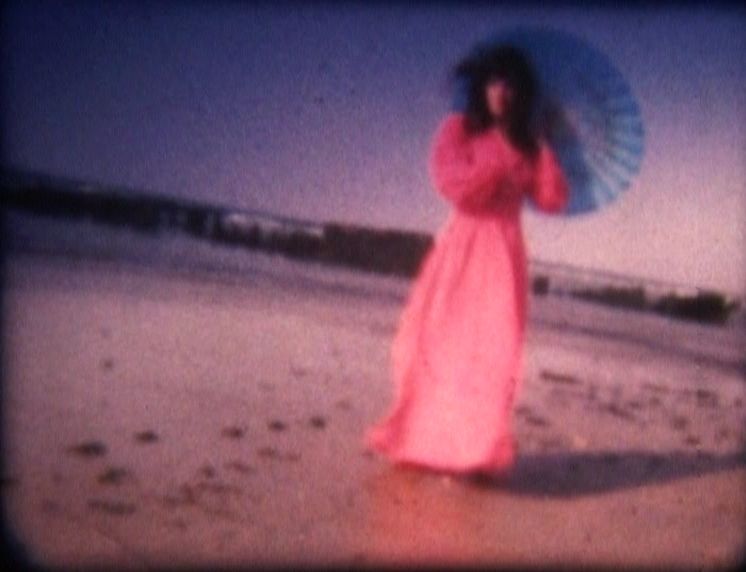 Shelbatra Jashari’s films are grounded in experimental films of the 1960s and ’70s, fused with contemporary concerns, both personal and social. Jashari creates fragmented, grainy, dreamy visual sequences that unfold randomly. ‘Y,X’ is a personal travelogue which leads through the Balkans to northern France. For this work, Jashari filmed a variety of locations in the Balkans, from large cities such as Tirana and Pristina to small villages, historic sites and dramatic mountainous terrain. The work rests on this richly layered differentiation and on the interplay between past and present, tradition and modernity, culture and nature, oriental and occidental, personal and social. Grainy footage, ambient music and family scenes recall the unraveling of a historical transition as it was reflected in private lives. The film can be seen as a metaphor for change in the former socialist states, where the ghosts of the past linger in the architecture and landscape alongside a feeling of un-belonging and uneasy transition. Throughout the film various female characters – young and old – drift in and out of the landscape, their presence looming but enigmatic. The film is a tribute to the resilience of these women. It symbolizes the female coming of age and is a metaphor for the search of identity by an entire generation which grew up after the collapse of socialism.