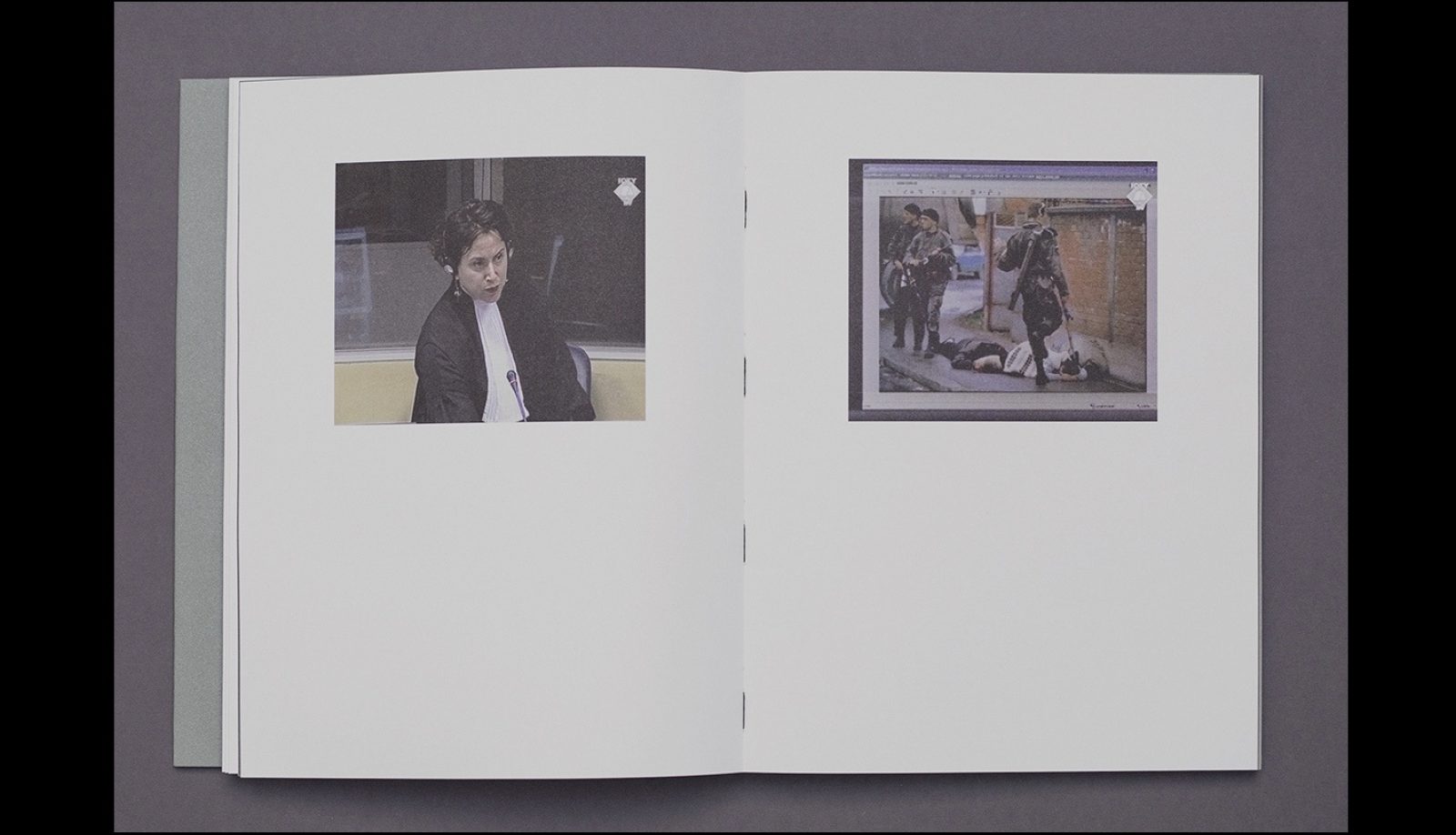 Published on the occasion of a film installation and exhibition by artist Jelena Jureša.

As a medical term, aphasia refers to the inability to speak or to find the right words. Jureša’s new film consists of three chapters, each focusing on the collective silence surrounding crime and the compartmentalisation of historical events, and tracing the line between Belgian colonialism, Austrian anti-Semitism and the wars in Yugoslavia.

With Aphasia, Jureša not only digs for the roots and preconditions for a state sponsored violence, but also for the reasons why such collective crimes keep being repeated. The film zooms in on objectivisation and dehumanisation processes, among other themes, while at the same time shedding light on the roles played by photography and film.

Aphasia is a work of art about racism and intolerance, exposing the banality and triviality of evil. The films challenges us to look (literally) more attentively and to question our own individual and collective position. Aphasia is a call, not for punishment or outrage about the crimes committed during colonial times, the Holocaust or the atrocities in Bosnia during the Yugoslavian wars. Rather, it is a call to break the collective silence, and to actually look at the blind spots that seem to have become a fundamental part of our European identity.

Aphasia begins where everything else ends – precisely because the artistic imagination can offer different perspectives, solace and justice.

To order, please contact distribution@argosarts.org. Make sure to include shipping address and quantity.