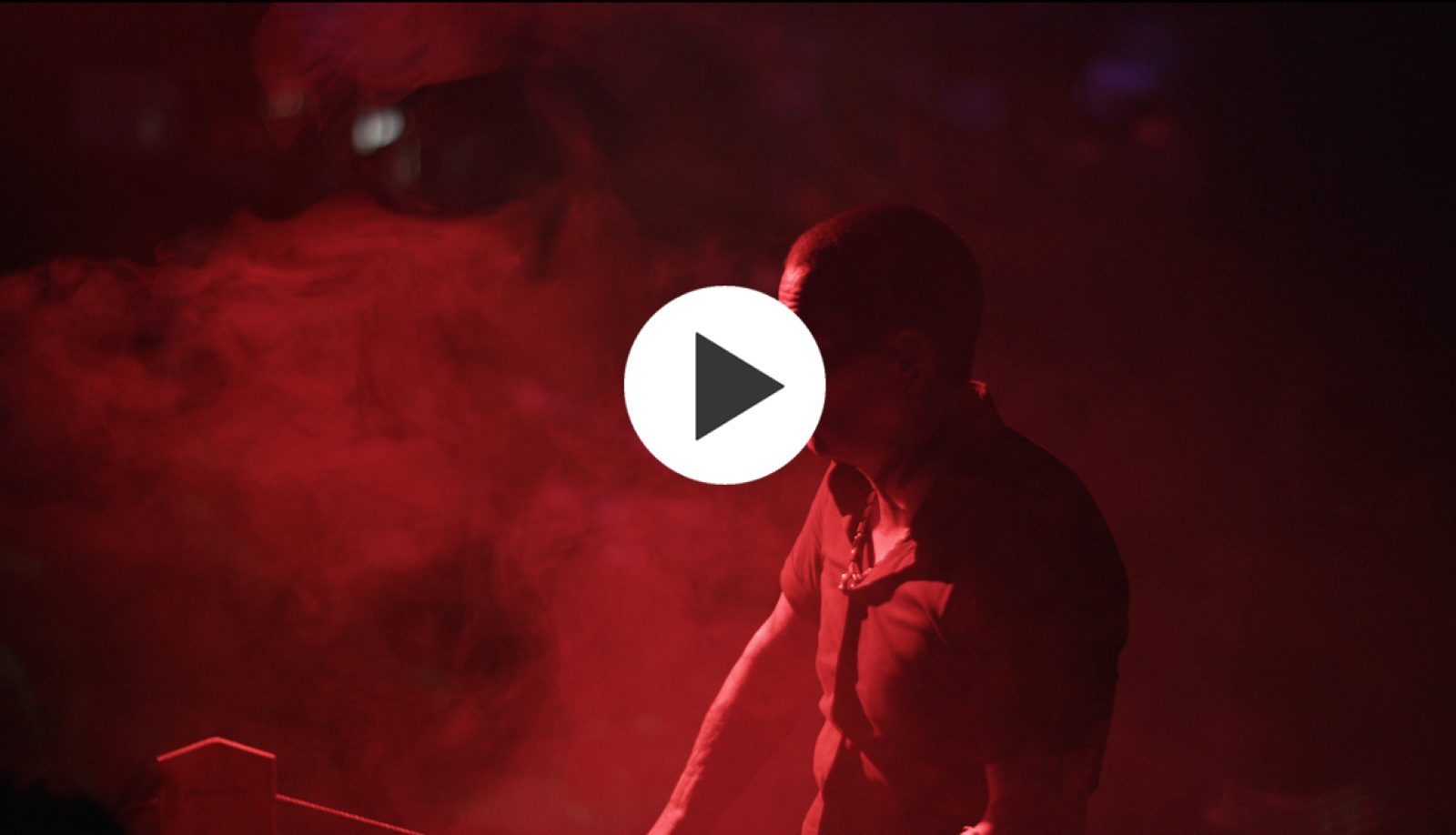 "Miguel Calderon’s Camaleón (2017) responds to Ria Pacquée’s As long as I see birds flying I know I am alive. Calderon’s film stands as a social portrait documenting a male character’s captivating relationship to his female falcon. Camaleon’s voice-over leads us through his everyday life as he describes his night-job as a bouncer and his early outings with his bird; his erotic inclinations and his death drive as he committed his first murder. The film also stands as a poetic portrait of Mexico City’s night-life and as a poignant metaphor of the wave of violence the country has experienced over the last decades."