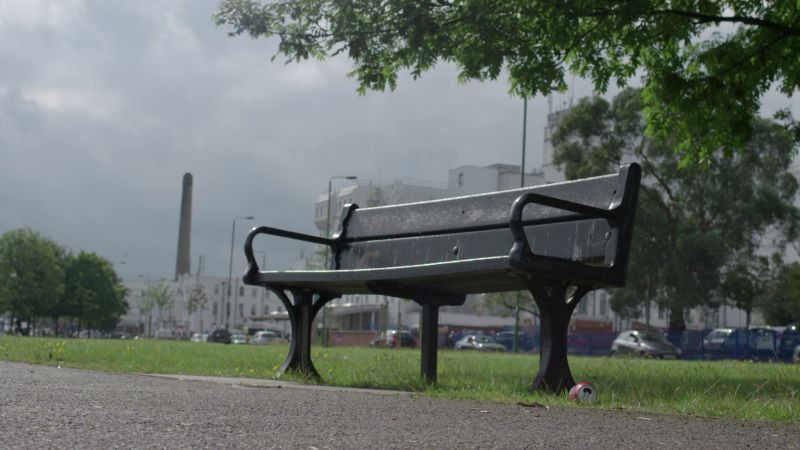 A program about our cosmopolitan cities and its surrounding life, but also about filming and editing. The crowd goes up and down busy sidewalks, hidden cameras captures what's going on there, images are superimposed to the recordings. Yet, a story is told or just drafted. Between documentary and anonymity, this program is a cinematic travel to the contemporary public space.

Ken Kobland - THE NOTHING THAT IS …
2016, 16'30”, colour, sound.
THE NOTHING THAT IS comes out of the environment of our streets, these days. The 'virtual', 'other reality' which inhabits them. In the midst endless mining and searching for data, for information, for what's hidden (conspiratorially) in the everyday … It's bounded by 2 quotes (always words, I need them, what else can i say). One from a Wallace Steven's poem and the other from Robert Frank. Two poets, really. One of the landscape and the other of the camera.

Esther Johnson - Alone Together, the Social Life of Benches
2015, 18', colour, English and Napali spoken, English subtitles.
The film acts like a stranger who joins you on a bench to ‘watch the world go by’, and break the ice by starting a conversation with their fellow bench user. Revolving around the micro-space of the humble bench, the emotional and experiential capacity of film is used to highlight themes such as the feeling of being in a space, the rhythm and flow of visitors to a place, and the importance of design for everyday street furniture.

Nicolas Provost - Plot Point
2007, 13'39”, colour, sound.
The crowded streets of New York City turn into fictive, cinematographic scenery. Nicolas Provost plays with our collective memory, its cinematic codes and narrative languages questioning the boundaries between a staged, suggested reality and authentic fiction. Although for the most part filmed with a hidden camera, Plot Point presents a highly dramatic construction with overly sophisticated images and a subtle but tangible urge in the soundtrack. 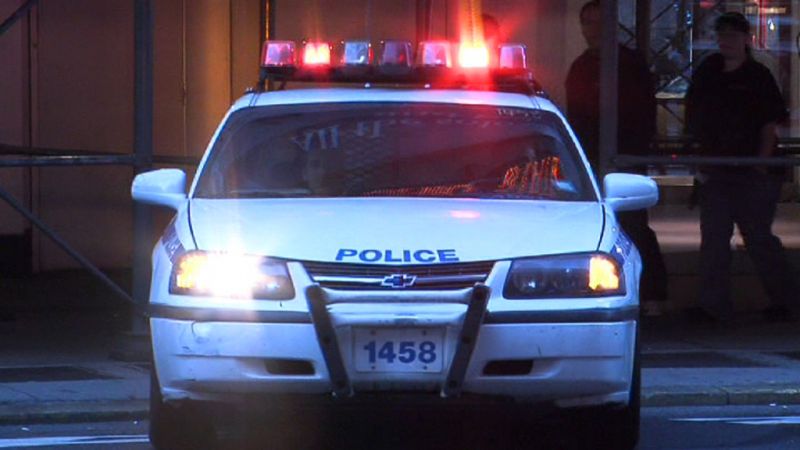 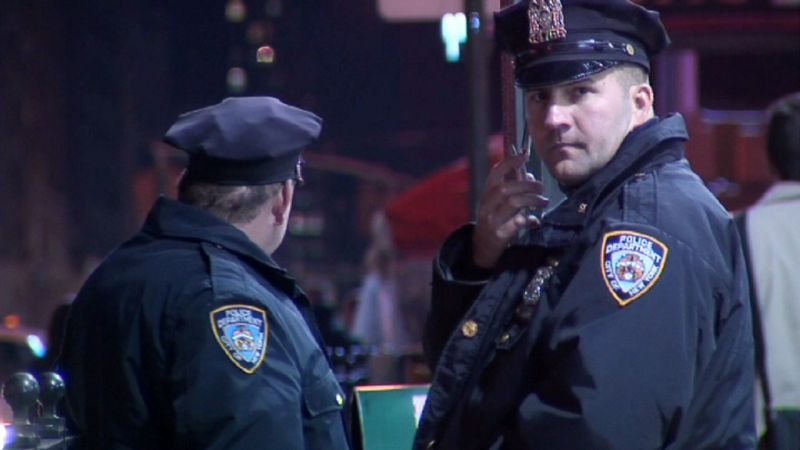 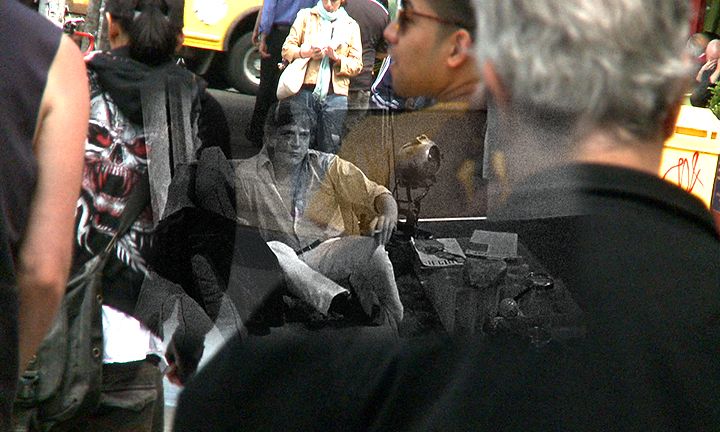 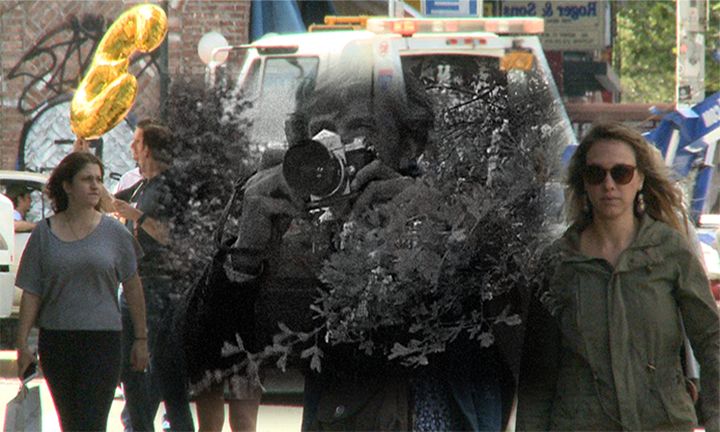 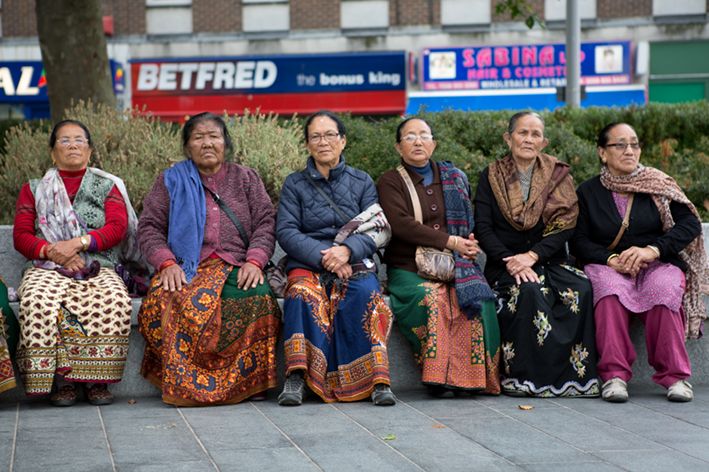 Plot Point
THE NOTHING THAT IS…
Alone Together, the Social Life of Benches