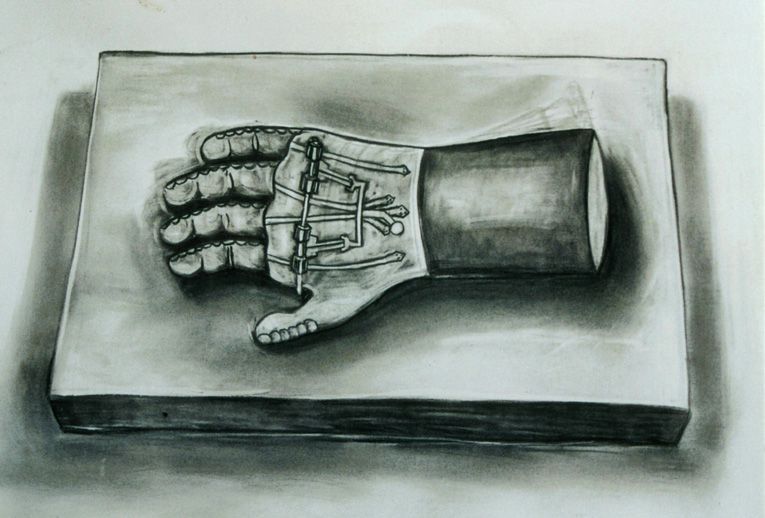 Wendy Morris is a Belgian-based visual artist and animated filmmaker. Her work explores fictional, documentary and autobiographical genres and is frequently concerned with colonial migrations and histories of religious dissent. A South African artist, born in Namibia, the focus of her work has been on the two-way traffic between Europe and Southern Africa.

She has shown her work internationally on exhibitions and festivals that include Jeu de Paume, Clermont-Ferrand, Dok-Leipzig and Annecy.

Morris’s short films are part documentary, part fiction, part audio-visual poem. They are frequently created by means of a stop-frame animation technique in which charcoal drawings are filmed, altered, and re-filmed. Increasingly Morris is working with autobiographical narratives and sound installations. Integral to her practice are her notebooks, letters, diaries, and walking journals.

Morris has a doctorate in the arts from LUCA School of Arts and the University of Leuven (Belgium). She teaches at LUCA in Brussels and is a researcher at the Lieven Gevaert Centre, Leuven. 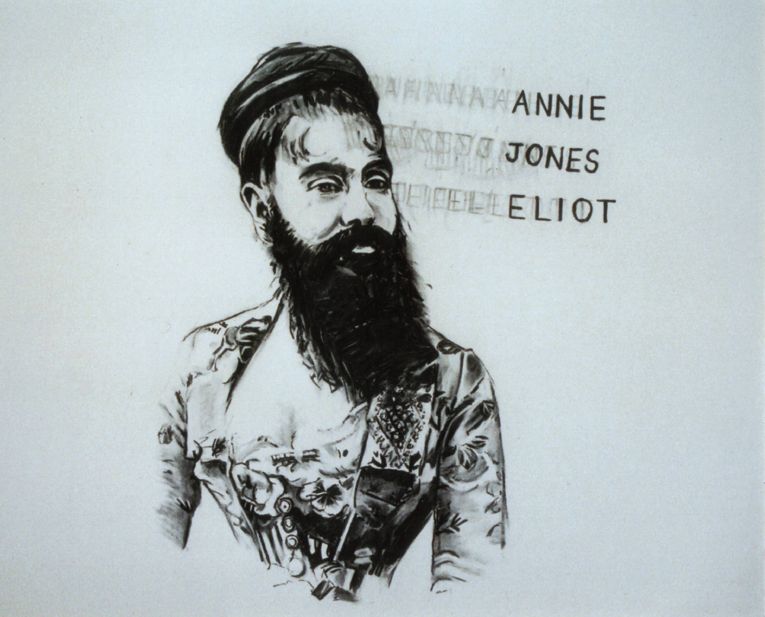 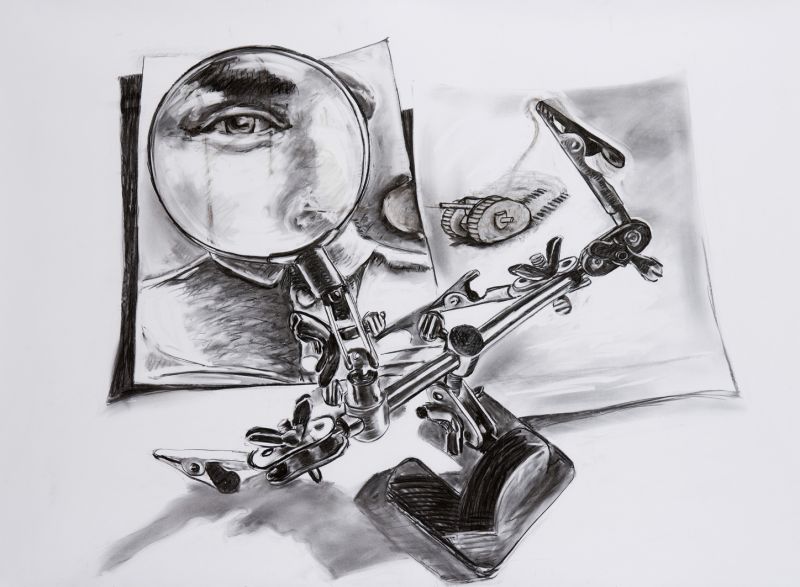 Heir to the Evangelical Revival 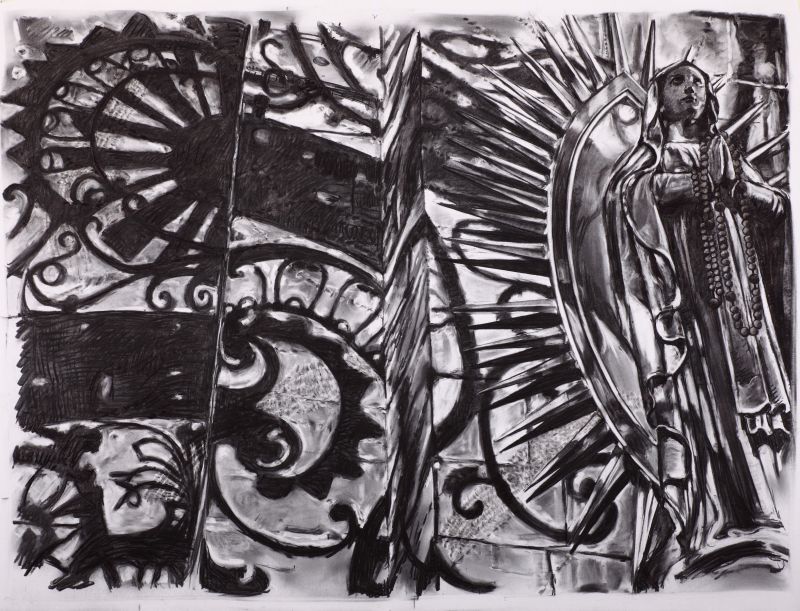 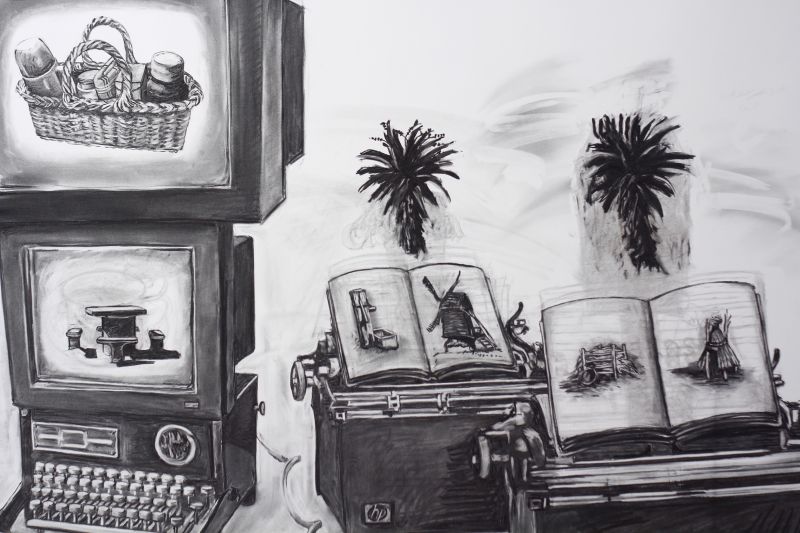 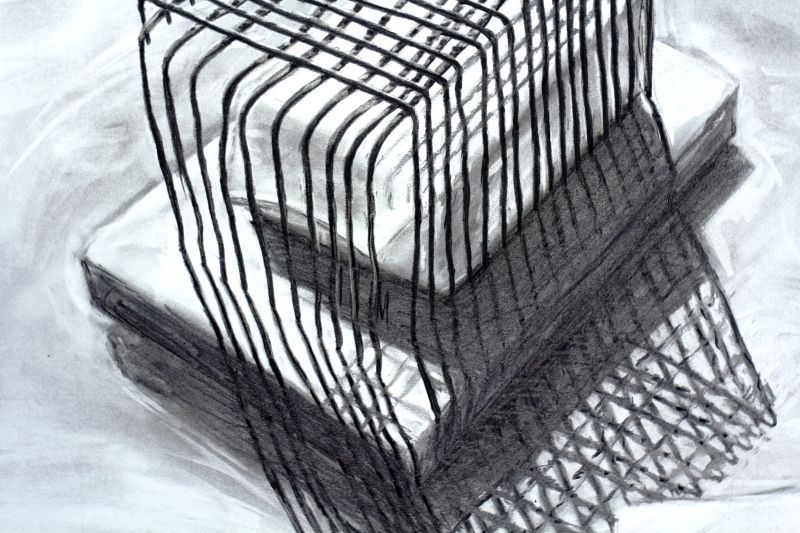 A Song of Longing 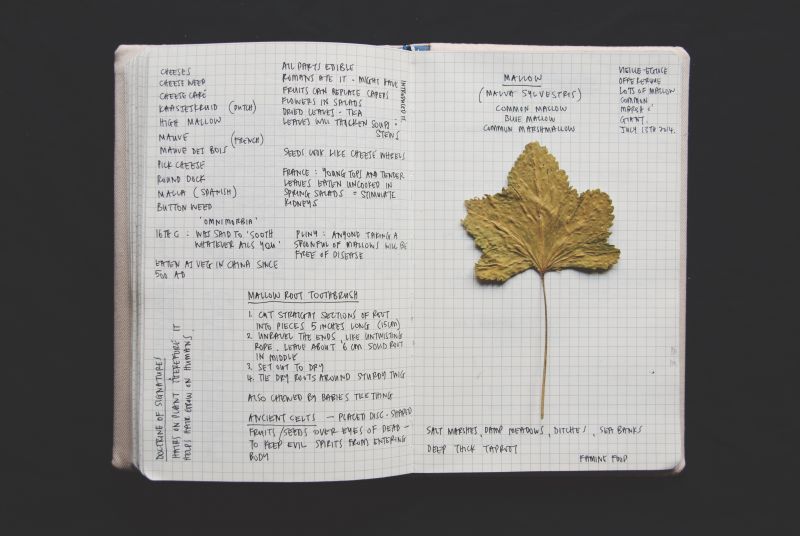 Boardgame, or From the Ranks to Field Marshal 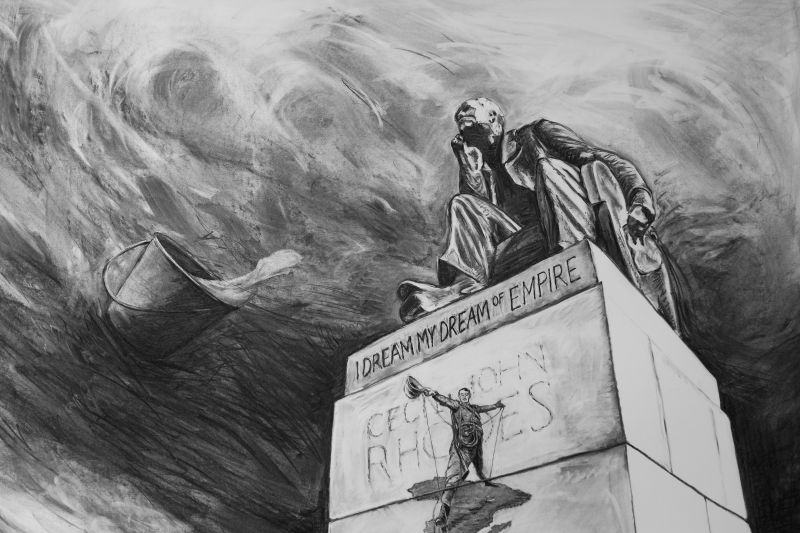 This, of course, is a work of the imagination 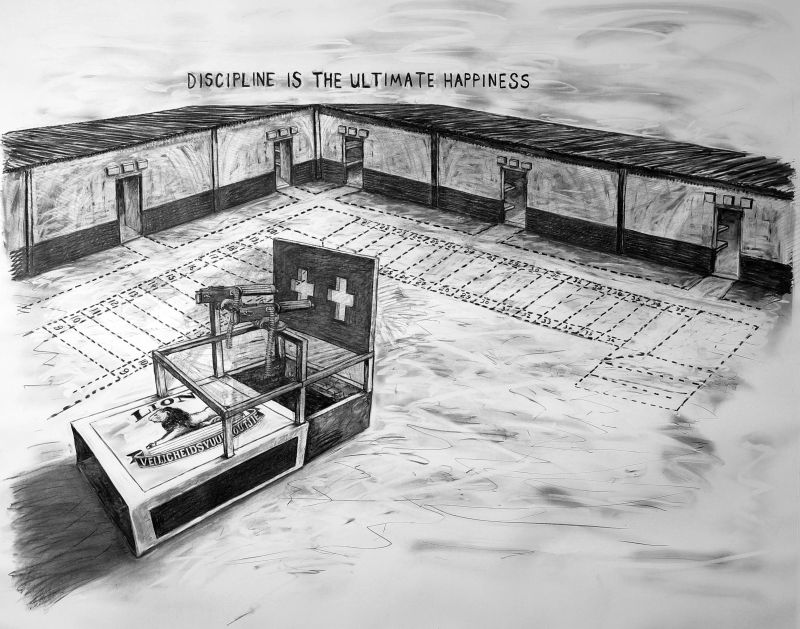