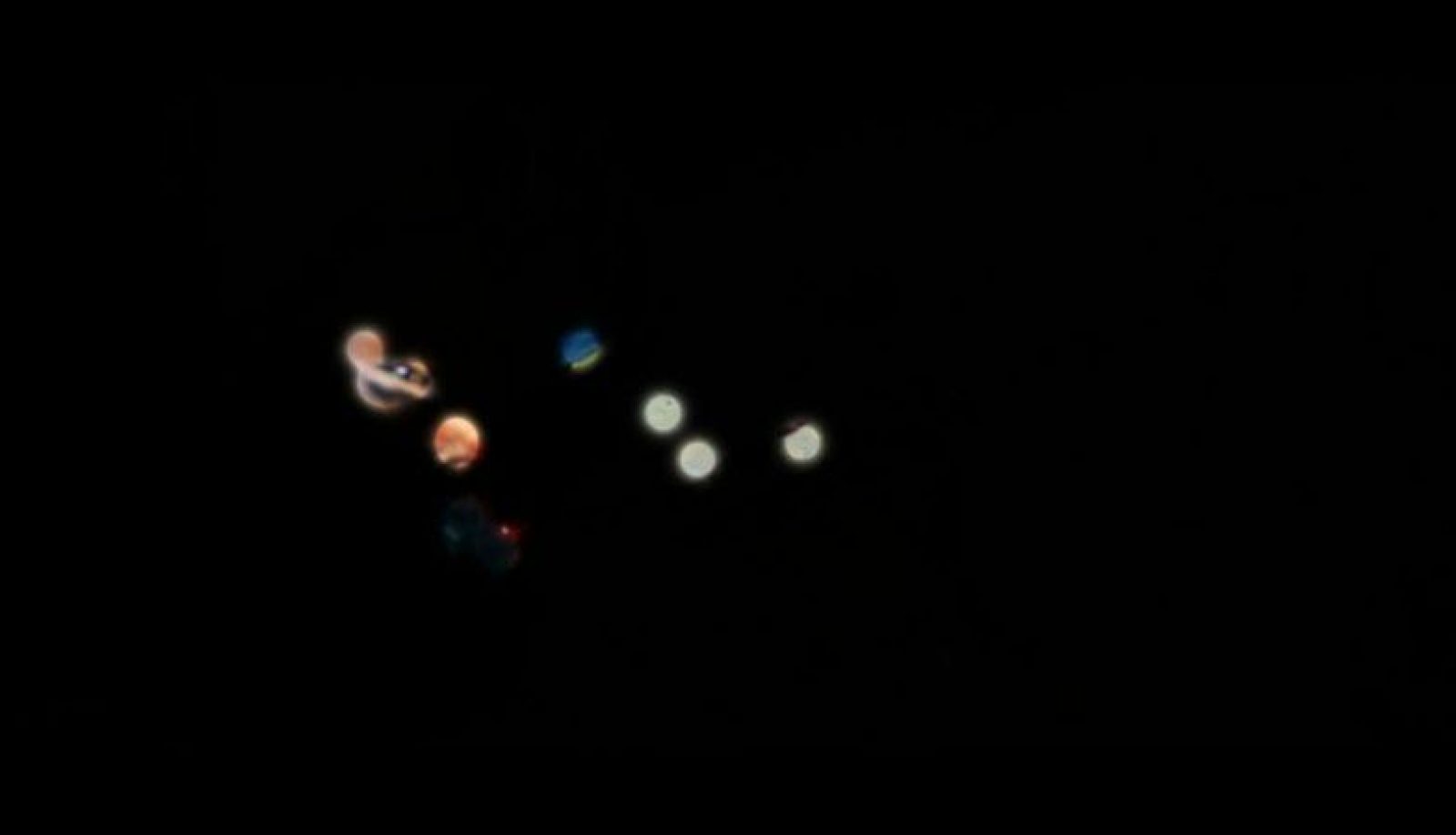 Missing Eyes is a single channel video in which a facial recognition and eye tracking software has been used to measure the eye movement and emotional responses of a group of viewers to a video of the terrorist group ISIS. That video features a group of young child soldiers whose « rite of passage » is to penetrate an ancient Syrian castle to find and execute prisoners trapped inside in a perverse version of the children’s game « hide and seek ». The video is highly produced and stylistically shares similarity with Hollywood films and series.